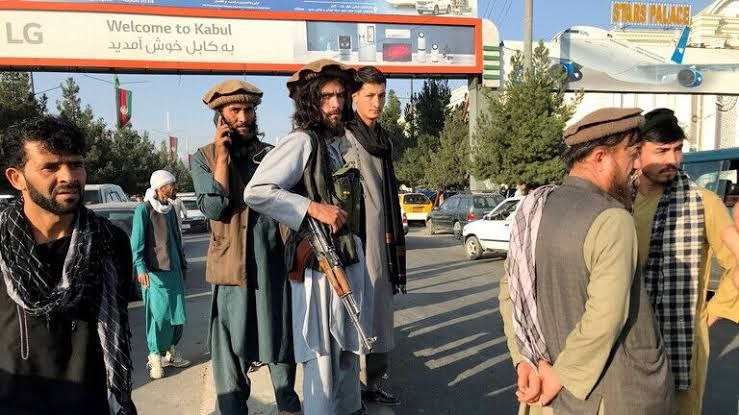 A veteran Iranian journalist has criticised the picture that the country’s state TV is portraying of the Taliban saying what is being mirrored of the group is not the fact because these "terrorists" will forget all their promises when they come to power.

Masih Mohajeri, who is the editor-in-chief of Jomhouri-e Eslami daily, has in a piece said that the state TV asks analysts to present an embellished picture of the Taliban on TV.

He reminded the TV officials of the Reza Shah era in which he used to go to the mourning ceremony of Imam Hussein (AS) to deceive the people and even rubbed mud on his head to mourn for Imam, but when he came to power, he closed the mosques and turned the Hussainiyas into warehouses.

“The Taliban terrorist group is trying to deceive the Shiites by sending its agents to mosques and Hussainiyas in different cities of Afghanistan and pretending to agree with the Shiites’ beliefs, as if it wants to strengthen its rule by beautiful promises to its opponents and Afghan women,” added Mohajeri, himself a cleric.

He went on to say that undoubtedly, after gaining power, this terrorist group will break all its promises and seek to achieve its medieval goals.

“The Taliban have come to power in the context of a precise American conspiracy, of which the corrupt president and Afghan army chiefs were a part, and all that has happened in recent weeks has been a plot to carry out this plan.”

These days, videos are being circulated in cyberspace showing the Taliban leaders returning to Afghanistan on American planes, terrorists blowing up the statue of Martyr Mazari, and its leaders ordering their agents to wait for the capture of Panjshir and then start executing dissidents, stressed Mohajeri.

The Taliban cannot change because of their Salafi ideology, said Mohajeri, reiterating that the group believes the Afghan government must belong to Pashtuns due to its ethnic affiliation, and if it does not practice extremism in the early stages, that’s a tactic because it will monopolize power in later stages.

Zabihullah Mujahid, the Taliban spokesman who has now become their minister of culture and guidance, said in his first interview that “We will have our Islamic principles and Sharia law, and this is our right. Women will have the right to work within the framework of Islamic law and Sharia.”

According to Mohajeri, these statements clearly show that the Taliban will not give up on their beliefs, because Islam and Sharia, according to this group, are exactly what they did in the beginning.

For this reason, those who are hoping to attract this group must reconsider their approach. These people must know that when the joint conspiracy of the United States and the Taliban against the people of Afghanistan and Iran are revealed, they will regret it.