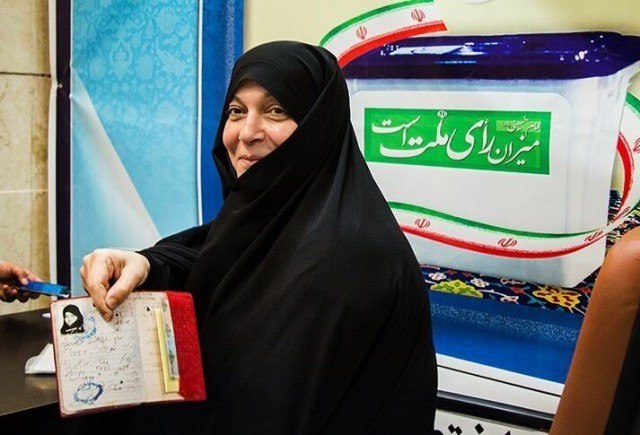 Fatemeh Rahbar, a conservative politician who had recently been elected as one of the 30 representatives of Tehran in the Iranian Parliament, has died of COVID-19.

Born in 1964, Rahbar was to assume office in May as a representative of Tehran, Rey, Shemiranat and Eslamshahr Constituency.

A member of the conservative Islamic Coalition Party, she was the first female politician to die from coronavirus in Iran.

She went into a coma on Friday and then passed away on Saturday, according to hospital sources.

The deadly coronavirus has so far killed 124 people and infected 4,747 others, including several high-ranking officials.

Hossein Sheikholeslam, a former ambassador to Syria and advisor to Foreign Minister Mohammad Javad Zarif, and Seyyed Mohammad Mirmohammadi, a member of the Islamic Republic of Iran’s Expediency Discernment Council, are the most prominent officials who have died of the virus in recent days.