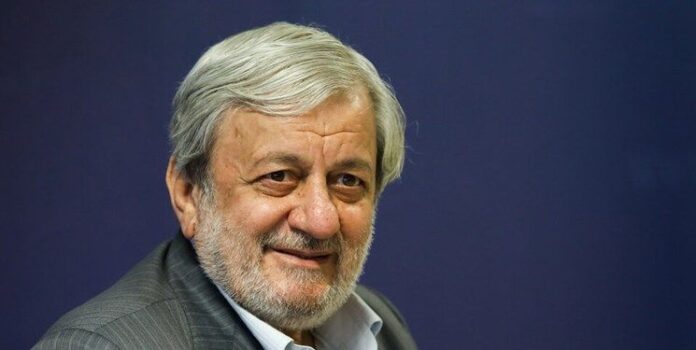 Seyyed Mohammad Mirmohammadi, a member of the Islamic Republic of Iran’s Expediency Discernment Council, has died of the novel Coronavirus.

The senior official passed away on Monday morning at Masih Daneshvari Hospital in Tehran, where a large number of Tehrani citizens suffering from the disease are hospitalized.

Born in 1948 in Qom, Mr. Mohammadi was a member of the sixth and seventh Iranian parliaments.

He had been appointed by Iran’s Leader Ayatollah Seyyed Ali Khamenei as a member of the Expediency Discernment Council since August 2017.

He was also a nephew of senior cleric Ayatollah Shobeiri Zanjani, and his mother – the cleric’s sister – had earlier died of the same disease.

Before Mirmohammadi, Iran’s former ambassador to Vatican, Hadi Khosroshahi, had died of COVID-19.