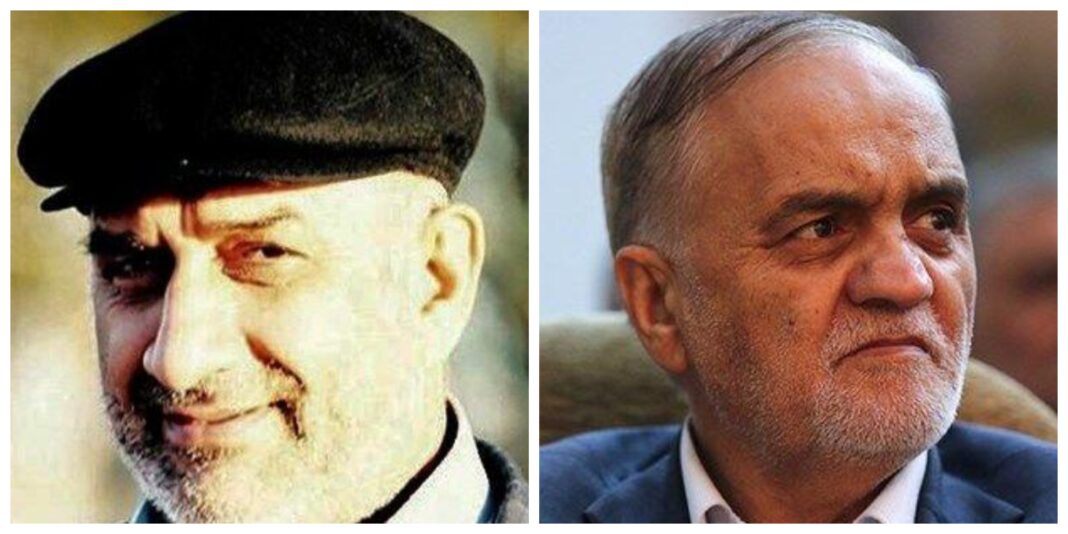 The novel Coronavirus has claimed the lives of two more Iranian politicians.

Born in Sabzevar in 1952, Mr. Rahchamani represented the city in the second, third, fourth and fifth Iranian parliaments.

He had also recently run a failed campaign on the reformists’ slate for membership in the eleventh parliament.

During early 2000s, Mr. Rahchamani was the head of Iran’s Welfare Organization under President Mohammad Khatami.

He was also the secretary general of the National Unity and Cooperation Party and the licence holder and managing director of the party’s newspaper Asrar.

On the same day but at the other end of Iranian politics’ scale, Farhad Tazari the former head of the Islamic Revolution Guards Corps’ Political Bureau died of coronavirus at Baqiyatallah Hospital.

A member of Intelligence Organization of IRGC for a while, he was a co-founder of the magazine Sobh-e Sadeq whose stands are close to IRGC.
The virus had earlier killed two former Iranian officials, and infected several incumbent officials.