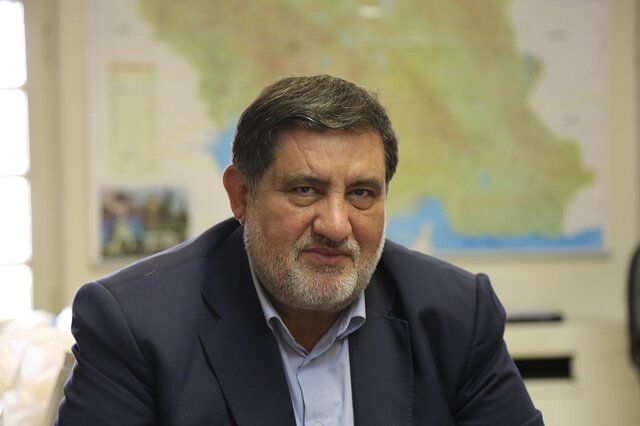 Chief of Iran’s Crisis Management Organization Ali Najjar has quarantined himself after testing positive for the COVID-19, says the spokesman for the organization.

Bakhtiari, the spokesman for Iran’s Crisis Management Organization, said that last week Najjar noticed symptoms similar to those of flu, yet after going under four COVID-19 tests he was diagnosed with the latter.

“He was hospitalized until today morning, but after he relatively recovered and the danger was removed, he was discharged from the hospital at the doctors’ discretion. Nonetheless, he will have to self-isolate at home for a further few days,” he added.

In the meantime, the organization’s affairs were handled by the deputies with the chief pursuing the matters through phone calls, said the offcial.