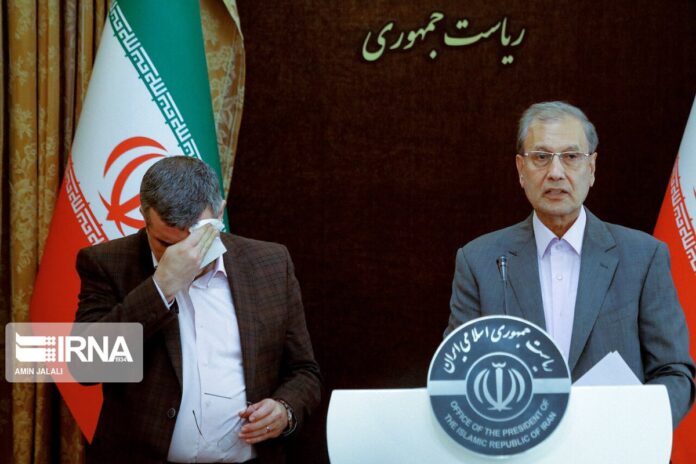 Iran’s deputy health minister and a senior lawmaker have been infected with the new coronavirus, which is rapidly spreading in the Islamic Republic.

In a video posted online, Deputy Minister Iraj Harirchi confirmed that he is infected with the deadly virus, but he noted he is alright and taking rest in quarantine to get well.

Harirchi assured his countrymen that with unity the Iranian people can defeat the new virus.

Iraj Harirchi coughed occasionally and appeared to be sweating during a press conference on Monday with government spokesman Ali Rabiei.

Outspoken reformist lawmaker Mahmoud Sadeghi also announced in a tweet on Tuesday that he’s been infected with the virus.

Iran’s Health Ministry Spokesman Kianush Jahanpour said on Tuesday that the number of people infected with the virus is 95, and 15 ones have lost their lives due to the disease.

According to Jahanpour, 34 people have been diagnosed with COVID-19 since Monday, three of whom died.