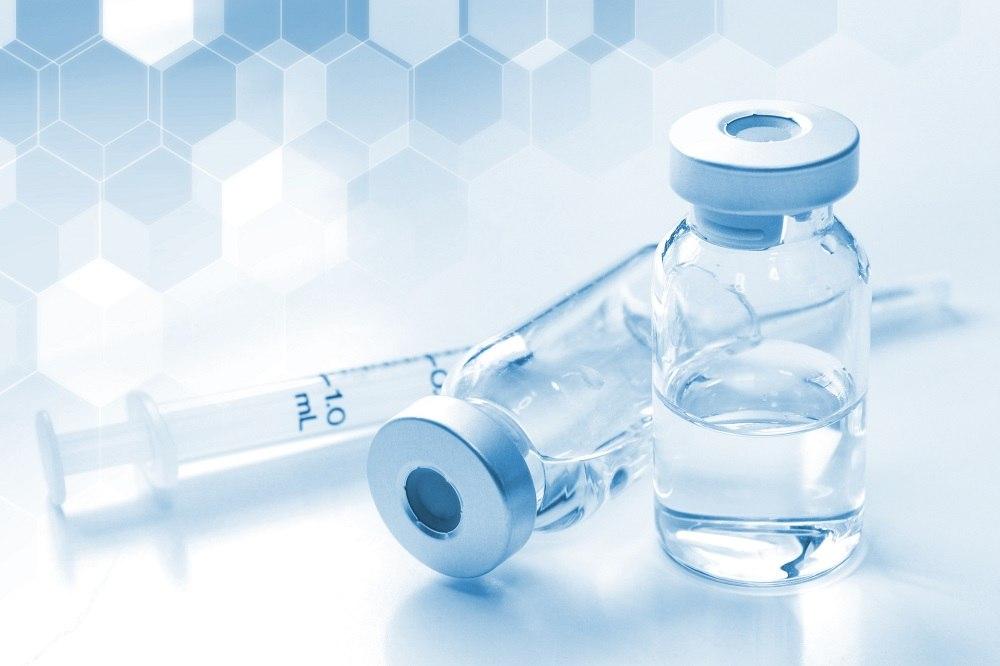 Iranian Vice President for Science and Technology Sorena Sattari has unveiled plans to fulfill the domestic demand for flu vaccine with the products of private companies which will be available within the next few weeks.

Addressing a Thursday ceremony, held via videoconference to inaugurate several medical and pharmaceutical projects, Sattari said five flu vaccines will be prepared for human trial until end of the incumbent administration.

All of those vaccines are developed by the private companies, the vice president noted.

He also said one of the domestic companies, run by a young CEO in his 20s, will be supplying the homegrown flu vaccine by the month of Aban, which starts on October 22.

Thanks to the domestic production of flu vaccine, Iran will not face any serious problem next year in supplying the vaccine, the vice president added.

In February, an Iranian knowledge-based company gained the technical know-how to synthesize and mass-produce a flu vaccine after 10 years.

Officials say the homegrown flu vaccine is comparable in quality to the foreign ones, will be available at much lower costs, and has been fully produced with Iranian raw materials.