“Trump’s Strategy of Gaining Concessions to Grip All Countries” 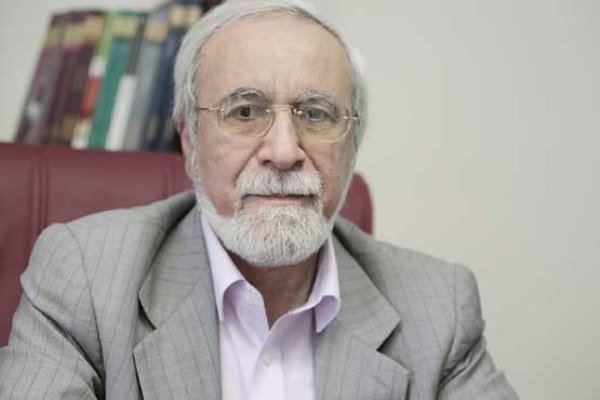 A senior political analyst has called on the EU to reinforce its independent role vis-à-vis the US, warning that Trump’s policy of gaining concessions will spill over to all countries, especially Europe.

Sabah Zanganeh, a senior political commentator and Iran’s former ambassador to the Organisation of Islamic Cooperation (OIC), says the US and Europe disregard the efforts made by Iran to ensure the security of the region and the world. Iran, for its part, has not demanded anything from Europe in return for the human and financial costs that it has paid on the path, which has been criticized by many of the Iranian elite.

He made the remarks in an interview with Radio Monte Carlo where he weighed in on French Foreign Minister Jean-Yves Le Drian’s Monday trip to Tehran.

In the interview, the analyst touched upon the history of cultural, scientific, political and economic relations between Iran and France, and added Le Drian’s visit to Iran is important and necessary to give French officials a clear picture of the realities in Iran.

The commentator also stressed the need for continued and closer cooperation in economic, industrial, political, security and nuclear arenas.

He further said France should reinforce its independent role and not give in to US President Donald Trump’s chantage.

He said Trump’s policy of gaining concessions will spill over to all countries, especially Europe.

Elsewhere in his remarks, Zanganeh referred to Iran’s defence policies and the necessity of safeguarding and reinforcing national security.

“Whenever the US and Israeli threats are gone, and regional security arrangements are discussed, in such a way that Iran’s security is ensured, then the issue of ‘the tool’ can be discussed, too,” he noted.

He also took issue with those who accuse Iran of fuelling insecurity in the region,

“Instability began when the US invaded Iraq, and then intensified as US cronies in the region equipped and sent terrorist groups. However, Iran, suffering from the consequences and negative effects of those actions, tried to counter insecurity and instability and contribute to boosting stability in the region,” he said.