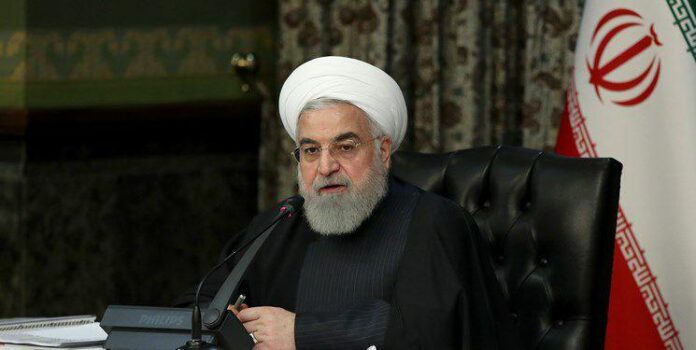 Iranian President Hassan Rouhani has assumed the chairmanship of the national taskforce on combatting the outbreak of the novel Coronavirus, replacing the Health Minister at the request of lawmakers.

The move came after Iran’s Parliament Speaker Ali Larijani made a request to Islamic Revolution Leader Ayatollah Seyyed Ali Khamenei for a change in the chairmanship of the taskforce.

Referring to an ad hoc three and a half hour meeting between the parliament’s health commission and the health minister with Ali Larijani in attendance, Mr. Pezeshkian said, “The health minister explained his ministry’s measures and problems and the MPs raised their concerns, and some conclusions were drawn.”

“Parliament Speaker wrote a letter to the Leader to the effect, as far as I know, that the responsibility for combatting coronavirus must be lifted from the shoulders of the health ministry onto the government. In that meeting it was suggested that the commandment of the taskforce be handed over to the first vice president or someone else,” the official added.

Ayatollah Khamenei, however, said in reply to Larijani that the president himself accept the responsibility and lead the operations against the disease, says Mr. Pezeshkian.