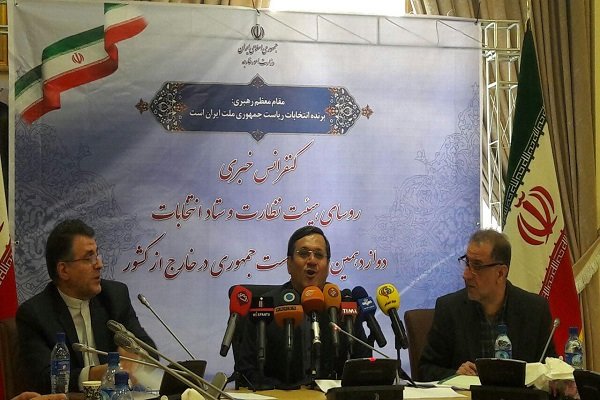 Deputy Foreign Minister for Consular, Parliamentary and Iranian Expatriates’ Affairs Hassan Qashqavi announced that Iran’s May 19 presidential election will be held in 103 countries and Iranian expats can cast their ballots in 279 stations and 132 embassies and consulates.

He noted that 30 ballot boxes will be located in various US cities, 19 in the UAE and 12 in Britain, Mehr reported.

Qashqavi also referred to the huge number of Iranians living in Canada, and regretted that negotiations on holding the election in Canada have yet to bear any fruits due to lack of diplomatic ties with the North American country.

He said statistics revealed that approximately 2.5 million Iranians residing in foreign countries were eligible to participate in elections. 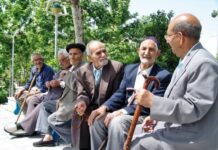 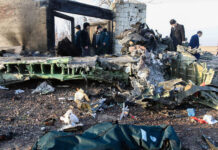 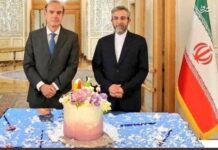