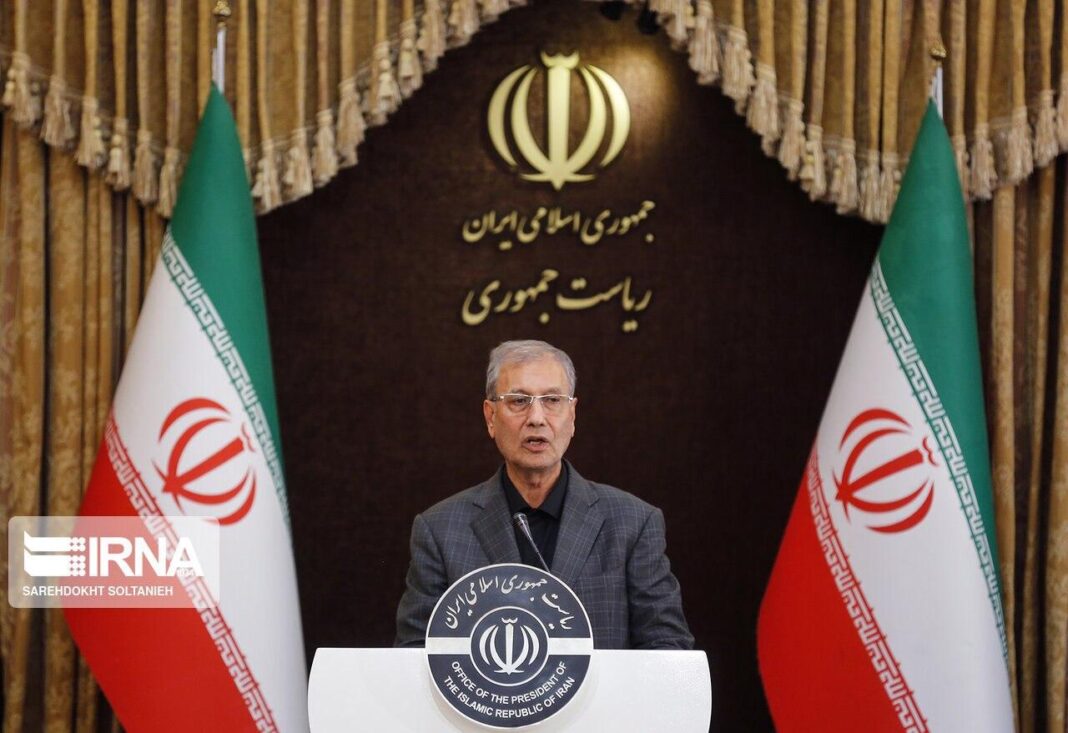 Iran’s government spokesman has strongly criticized the UK ambassador’s participation in an illegal rally in Tehran, warning London against interference in the Islamic Republic’s domestic affairs.

Ali Rabiei said on Monday that the presence of the British ambassador in the unlawful protests was contrary to his duties as an ambassador.

He was briefly arrested by the law enforcement and released minutes after being identified, noted Rabiei during a press briefing.

He further pointed to the recent crash of the Ukrainian passenger plane, which was accidentally shot down by Iran’s air defence.

He said Iran will not allow anyone to be pleased about the weakening of armed forces.

Expressing condolences over the death of the passengers of the Ukrainian airliner, Rabiei stressed that none of the government officials were aware of the main cause of the plane crash until Friday evening.

“We were accused of lying and concealing the truth while it really was not so. Many said I lied in my statement that was released on Thursday night, but the truth is that we didn’t lie. What I said on Thursday was based on the observation of a massive US psychological war against the Iranian people, and on the other hand, it was based on information that was available to the government saying that the missiles had no role in the incident.”

Rabiei also apologised to the Iranian nation and journalists for the misinformation.

Ukraine International Airlines flight PS752 bound for Kyiv crashed minutes after take-off from the Imam Khomeini International Airport in Tehran on Wednesday, killing all 176 people on board.

It happened just hours after Iran launched missile attacks on US forces in Iraq in retaliation for the US assassination of top Iranian commander Qassem Soleimani in Baghdad.

Later, Tehran admitted that the armed forces mistakenly shot down the passenger plane.