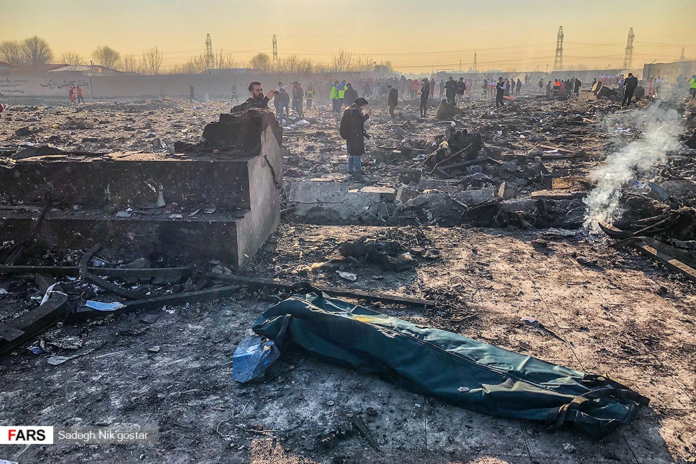 A Tehran-Kiyev flight with 176 on board, including 147 Iranian passengers, crashed near the Iranian capital Tehran early Wednesday, killing all the passengers and crew members.

The plane was an almost brand-new (three-year-old) Boeing-737 plane which crashed six minutes after its take-off due to an engine fire.