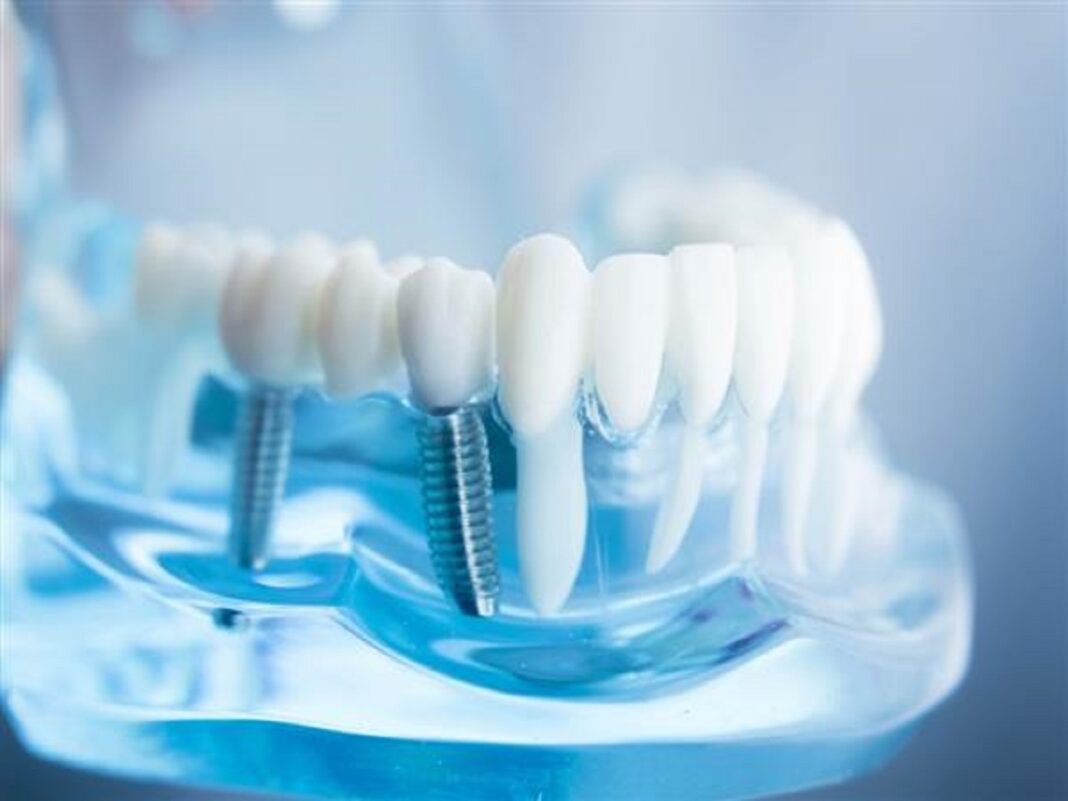 An Iranian knowledge-based company has managed to export its domestically-made titanium implants to four countries across the world.

The titanium implants produced by Iman Ijaz Company are now both imbedded in the body of Iranian patients and exported to Germany, Iraq, Afghanistan and Armenia.
Helping to treat patients for several years, these expensive implants are used in the jaw, face, skull and spine.

Iman Ijaz Company started its activity in 1996 by working on the production of all kinds of operating room tools and medical equipment devices. Within a few years, it turned into one of the designers and manufacturers of various surgical instruments and medical stuff.

In 2009, as the company’s capabilities increased, it began producing titanium jaw, face and skull implants.

Khosrow Mohammadlou, the CEO of the company, says making titanium jaw, face and skull implants was impossible because of many problems, but with the efforts of the staff this modern technology was brought to Iran from Switzerland and Germany.

“In 2016, our company began producing orthopedic and spinal implants after employing specialised forces in the research and development department as well as educated and young workers in the production unit.”

In the next stage, the company built custom-made implants based on the patients’ needs and upon the order of the specialists.

“Although the implants were designed according to the standards of the best brands in the world, due to the extensive experience of Iranian surgeons and operating room technicians and their cooperation with R&D department as well as their interaction with production staff, the company is currently producing products with special and unique designs,” added Mohammadlou.

He also pointed out that the company’s products are manufactured using the best raw materials available in the global market under the auspices of the ministry of health and medical education.

“Our products are competing with foreign samples, and are offered to academic and medical centres of the country half price in comparison to those made by European countries and the US.”

The researcher believes that such an achievement could prevent the country from importing bone plaques. In addition, Iman Ijaz has helped improve the country’s economic situation by creating jobs for 45 people with bachelor’s, master’s and doctoral degrees.