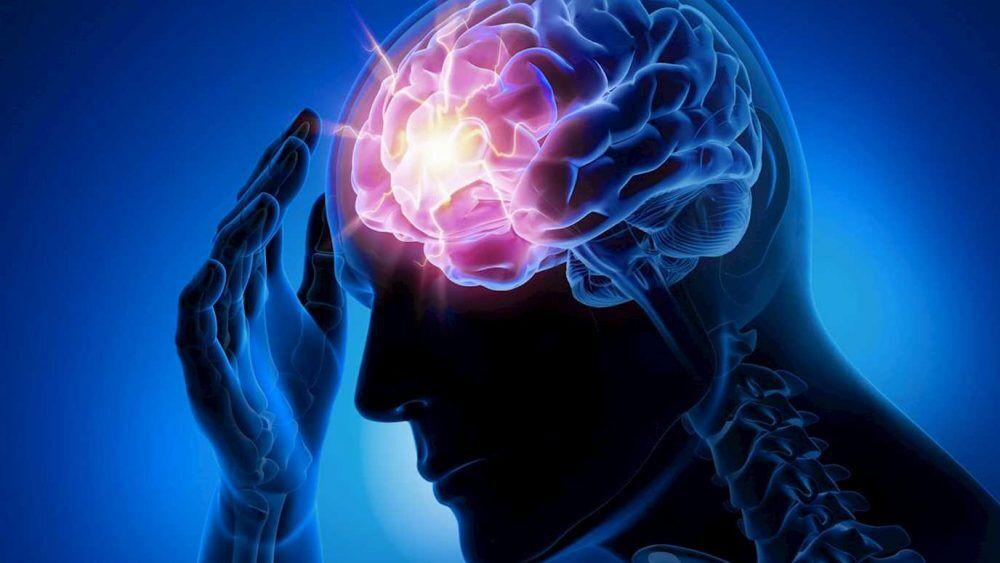 A group of Iranian researchers have "successfully" tested the country's first herbal medicine for epilepsy, after years of research.

The researchers say they have achieved positive results in clinical trials of the drug called “Fenosha”.

Reza Mazloom Farsibaf, the inventor of epilepsy herbal medicine, said Fenosha has successfully passed its clinical testing with the efforts of researchers.

He added after obtaining a licence from Iran’s Food and Drug Administration, the drug will be mass produced to break into the market.

In an interview with IRNA, Farsibaf claimed the drug has no similar rivals inside or outside the country.

“Non-toxicity is one of the most important advantages of this drug, and we expect it will not have any special side effects.”

He further added taking this medicine will reduce the recovery period of the disease.
The inventor of the herbal medicine stated the clinical study of this drug has been carried out at the School of Pharmacy of Shahid Beheshti University of Medical Sciences.

According to the World Health Organisation, one to two percent of the world population suffer from the epilepsy, and it is estimated that about 340 million people in the world need treatment.

Epilepsy is a common disease in the field of neurological diseases. It shows itself with recurrent seizures over a period of time. Seizures are sudden attacks of electrical activity in the brain that can lead to frequent movements and muscle contractions, and sometimes sensory disturbances.

Although many doctors and specialists around the world have conducted numerous studies and experiments to treat this disease, no final treatment for this disease has been found and the available drugs just reduce and control it.