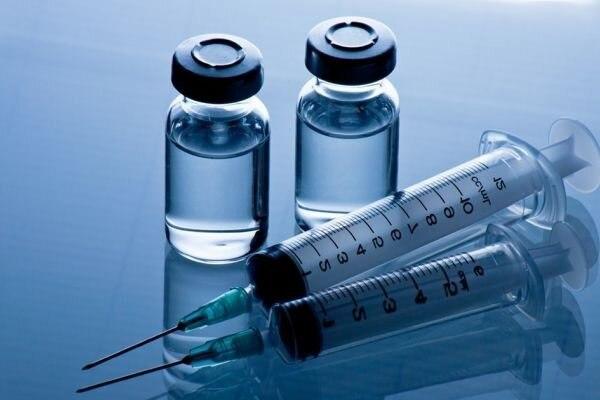 An Iranian knowledge-based company has developed a homegrown flu vaccine which is going to enter the market in summer 2020.

CEO of the Iranian knowledge-based company told Mehr News Agency that his firm has gained the technical know-how to synthesize and mass-produce the Iranian vaccine after 10 years.

The flu vaccines currently available in the Iranian market are all made in the foreign countries, he noted, saying the main producers of flu vaccine are France, Germany, Belgium, the US, Italy, Japan and South Korea.

He also noted that domestic production of the flu vaccine will help the country save around $8 million in the imports every year.

“We are capable of meeting the country’s demands,” Saberfar added, saying the Iranian flu vaccine is scheduled to enter the market by August or September 2020.

“We are going to increase our production capacity in order to fulfill the country’s needs,” he explained.

While the Iranian flu vaccine has not been still mass-produced, a number of countries such as India, Pakistan and the United Arab Emirates have made requests for the purchase of the product.

According to the director of the Iranian grand plan on the production of flu vaccine, the homegrown pharmaceutical product is comparable in quality to the French vaccines, will be available at much lower costs, and has been fully produced with Iranian raw materials.

Once the Iranian flu vaccine is mass-produced and commercialized by the domestic knowledge-based company, the vaccines for the new strains of flu could be immediately synthesized in Iran as well, he added.