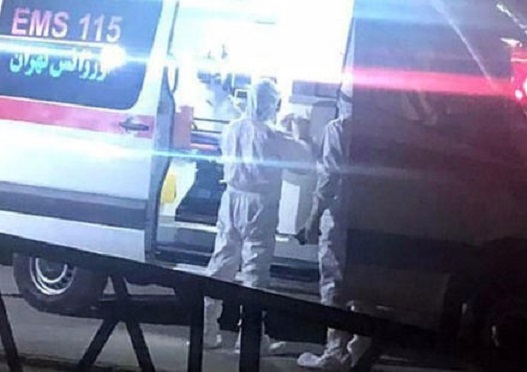 Iran’s Health officials say the number of people who have lost their lives due to the deadly coronavirus has reached four.

Two elderly people who died in the holy city of Qom on Wednesday were the first deaths in the Middle East and the seventh and eighth deaths caused by the virus outside mainland China.

According to a tweet by Iran’s Health Ministry Deputy, Kianush Jahanpur, seven new cases in Qom, four in capital Tehran, and two in northern Guilan province have been confirmed.

Based on this, up two now 18 cases of coronavirus have been confirmed across Iran out of which four people have died.

The coronavirus, known as COVID-19, was first detected in the central Chinese city of Wuhan in late December. Since then, it has infected more than 75,000 people and killed more than 2,000 – the vast majority of victims in China.

The World Health Organization (WHO) declared the outbreak a global health emergency.