COVID-19 in Iran: Number of New Infections Drops for 10th Day in Row 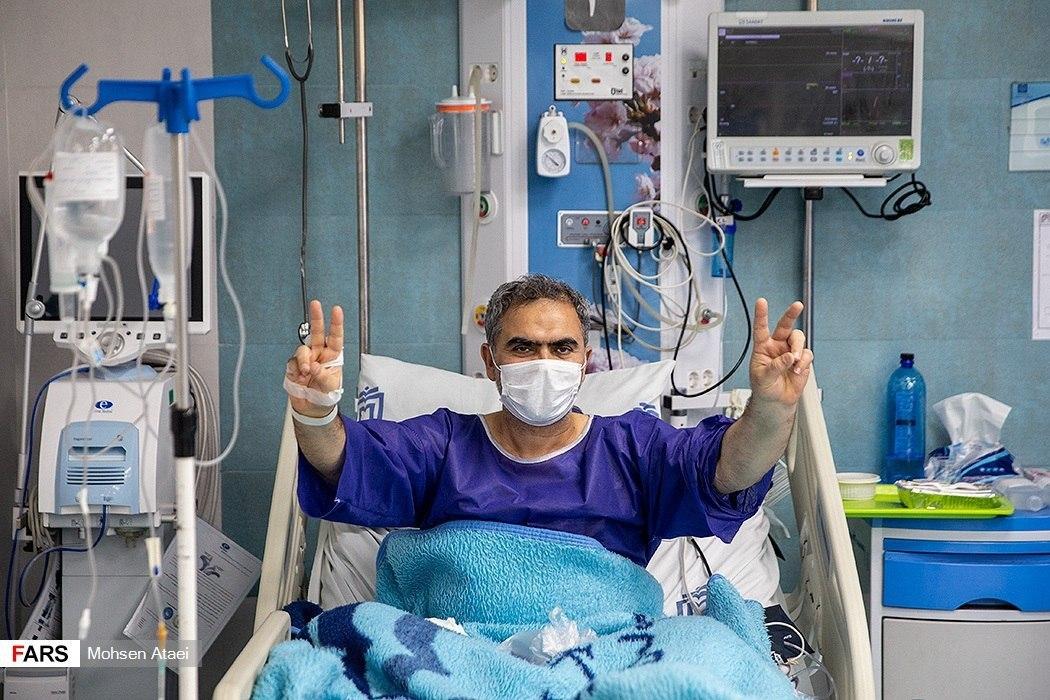 The Iranian Health Ministry's latest figures indicate the number of new COVID-19 infections in the country has decreased for the tenth day in a row.

According to the spokesman, 121 people died in the past 24 hours from the novel coronavirus, increasing the death toll to 3,993.

The number of new deaths also decreased for the fourth day in a row.

The recovery process has gained momentum in the past few days, Jahanpour said, adding that 29,812 patients have so far recovered and been discharged from the hospital.

The spokesman also noted that 3,956 patients are in severe conditions of the disease.
So far, 220,975 tests for the novel virus have been taken in the country.