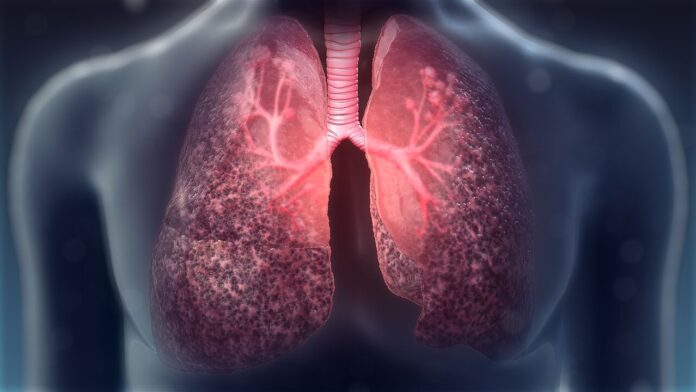 An Iranian health ministry official says the US sanctions have resulted in a shortage of a foreign-made medicine used for cystic fibrosis patients.

Mahdi Shadnoush, the head of the Health Ministry’s management centre for transplantation and special diseases, told IRNA on Saturday that the families of some CF patients complain about the lack of foreign brands of this medicine. He said the domestic brands of this drug are available and are given to these patients free of charge, but the import of the foreign ones is not possible under US sanctions.

“In general, the import of foreign drugs is difficult and Pancreatin is no exception, but according to Iran’s Food and Drug Administration, the import of this medicine is on the agenda and we hope this drug will be available in the near future,” he added.

Shadnoush further noted that the Iran-made brand of this drug is available to CF patients. However, as the families of these patients are requesting the use of foreign drugs, we are pursuing its import; however, due to sanctions and the problem of currency transfer, it has not been possible to import it yet, he went on to say.

According to this Iranian health official there are 1,100 CF patients in Iran.
CF (cystic fibrosis) is a gastrointestinal disease. Due to their inability to absorb fat-soluble vitamins, CF patients take vitamins K, D, E and A on a daily basis, and 4 to 5 capsules of Pancreatin per day to absorb vitamins and minerals. These capsules contain digestive enzymes to help the patient’s body take vitamins, according to the report by IRNA.