Basij Ready to Help Rouhani’s Government If It Asks for: Chief 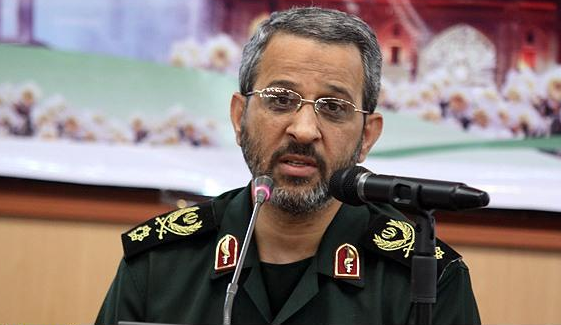 Head of Iran’s Basij [volunteer forces] Organisation says his forces are prepared to help President Hassan Rouhani’s government in different fields if it asks for it.

Brigadier General Gholam-Hossein Gheybparvar, the head of Basij Organisation, officially announced the Organisation’s approach is to cooperate with and help the government.

“Wherever the government says, Basij is ready to rise and help it,” he noted, according to a Farsi report by Fars News Agency.

“Basij has ideas and plans in economic fields, and has plans to resolve the country’s economic problems,” Gheybparvar added, stressing that the Leader has repeatedly asked officials to help Iran’s industry and economy.

He further referred to the country’s nuclear and defensive achievements, saying, “Other countries once refused to sell us a single bullet, but now our missile industry is exemplary in the world, because we believed ourselves.”