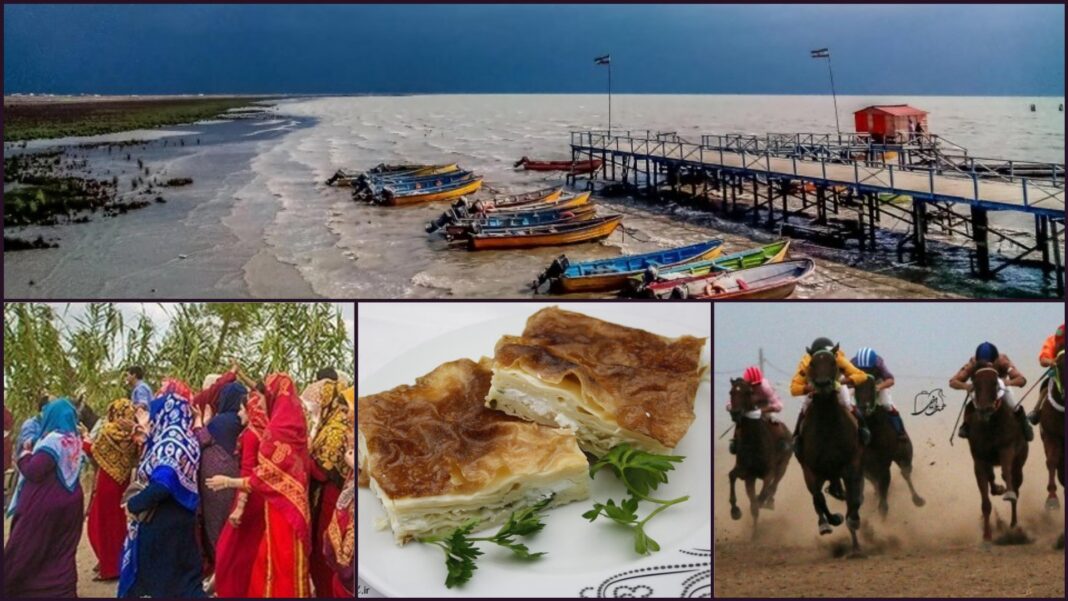 Bandar Torkaman is adjacent to the Caspian Sea and Ashooradeh Island on its west and leads to the city of Gorgan on its east.

The port city was established in the first Pahlavi era, when Reza Shah Pahlavi decided to construct Iran’s national rail network. It was around 1927 when ground was broken to establish the city of Bandar Torkaman whose municipality was established three years later in 1930.

It is the first Iranian city to have been fully designed by European architects and whose network of streets and residential areas follow a chess-like pattern.

Bandar Torkaman is home to Ashooradeh Island, one of Iran’s most important and most famous islands. The island is an ideal place for bird-watching and seeing different species endemic to Iran as well as Turkoman horses.

The best caviar in Iran and in the world is produced in this region. You can experience riding on Turkoman horses in Bandar Torkaman.

Around 80% of people in this city are Sunni Muslims (Hanafis). The most important festivals that locals celebrate are Eid al-Fitr and Eid al-Adha, two Muslim feasts which are always celebrated in the best manner possible in this city.

Turkmens make up the majority of the city’s population, though a small number of Tabaris, Kazakhs, Turks, Azeris and Sistanis also live in the area.

Iranian Turkmens speak Turkmen, which is a Ural-Altaic language. In addition to Turkmen, other languages such as Mazani, Sistani and Gorgani Persian are also spoken in this region.

It is interesting to know that the urban construction system for Bandar Torkaman was, in the past, developed in such a way that locals’ businesses were based on rail and port activities. Through the passage of time and due to climatic changes such as the sea level rising, the port lost its business dimension, and its people today earn a living by producing and selling rugs, quality caviar and agricultural produce as well as selling goods at border markets. 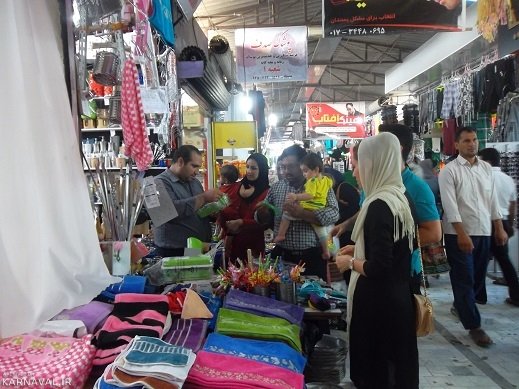 The souvenirs and handicrafts of this city include quality caviar, local halva (a type of Iranian sweet), Turkmen scarves, silk products, special jewelry and Turkmen rugs.

Ashooradeh Island, Gomishan lagoon, the pier in Turkmen with a lot of entertainment activities, and horse racing tracks make up the most important visitor attractions in Bandar Torkaman.

Chekdermeh: This food is very similar to Estamboli (a type of food cooked with rice) and is specifically cooked in Bandar Torkaman and Aq-Qala city in Golestan province. 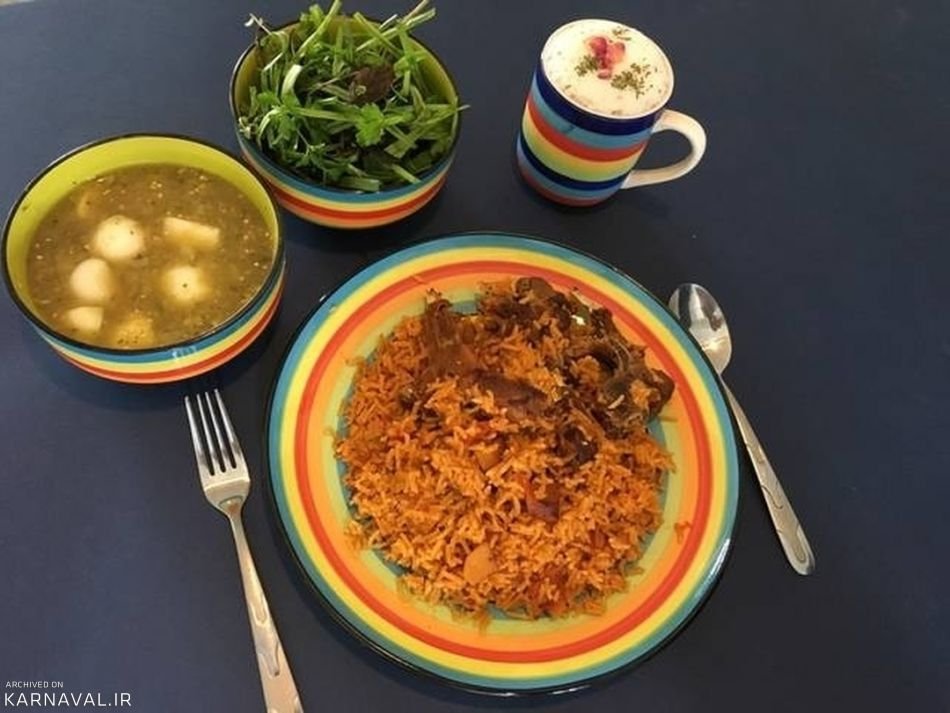 Tahchin (Rice Cake): Different types of rice cake with various ingredients, including beef, aubergines, beans, etc., are cooked here each of which has a unique aroma and taste. 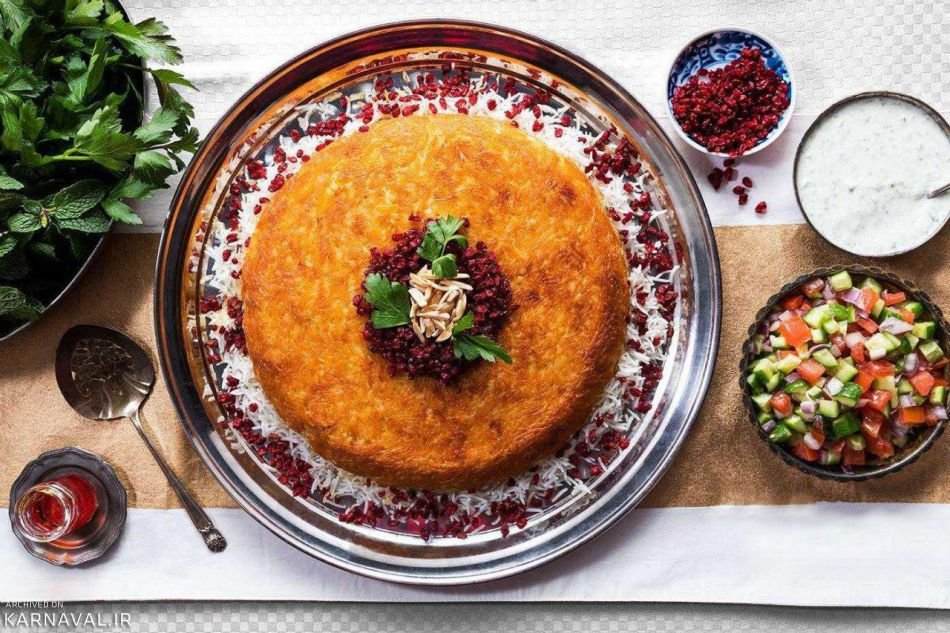 Boorak: This food is very similar to doughnuts and is filled with different types of meat, aubergines, vegetables, etc., and is usually cooked during the Muslim holy month of Ramadan. 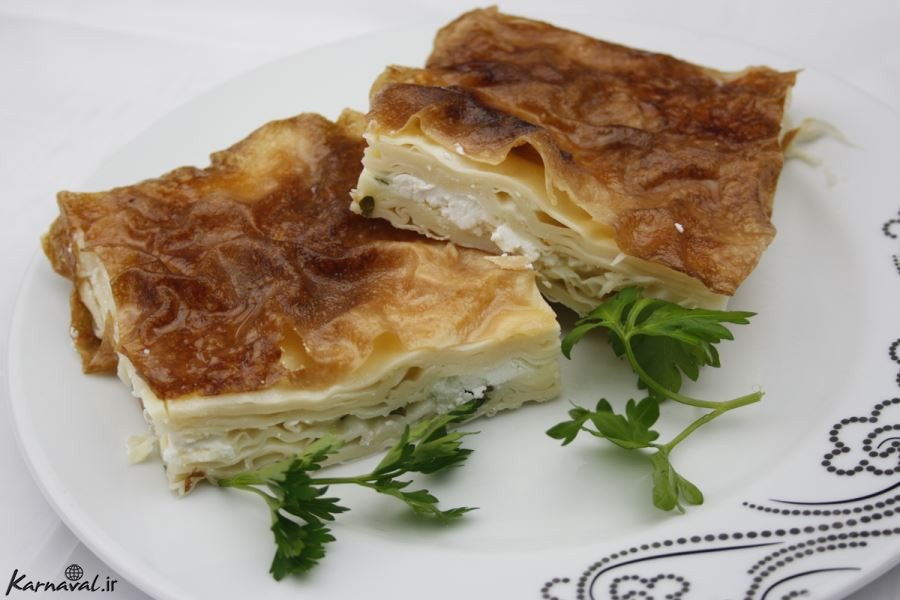 Culture and Art in Land of Turkmens

One of the most beautiful local costumes in Iran belongs to Turkmens and spans a large cultural domain including countries such as Turkmenistan and even Afghan Turkmens. Men and women’s outfits each have something different to say. Men’s clothing includes a whole variety of items, namely various types of hats. And the striking feature of Turkmen women’s clothes is beautiful Turkmen scarves which come in different colours and designs and are an integral part of Turkmen garments. In addition to scarves, different other types of local outfits and decorative items are also used by Turkmen women.

The Turkmen music is an intangible culture shared across the geographical region of Turkmen Sahra. This rich music can be heard in Iran and neighbouring Turkmenistan and Afghanistan.

Overall, the Turkmen music is inspired by nature and culture, and when played, it contains sounds of tribes migrating, water running, wind blowing, rugs being woven, spinning wheels turning, etc. 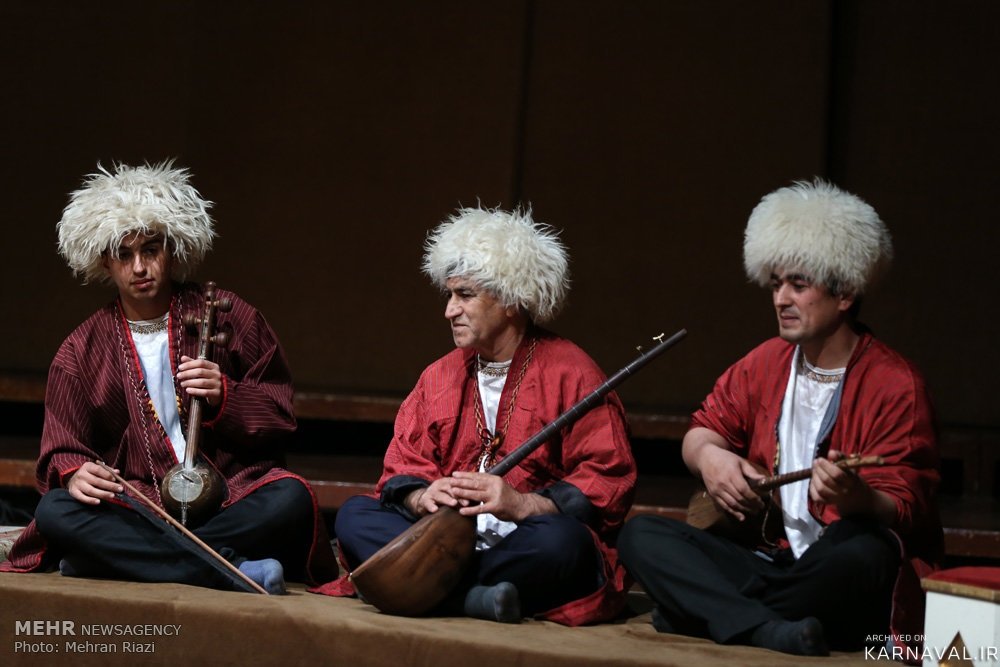 The Turkmen rug has important features such as being plain and simple as it is woven in accordance with people’s needs. Nevertheless, some Turkmen rugs are more elaborate and have more designs and can be termed “luxury” rugs. Unlike other Iranian rugs such as those woven in Tabriz, Kerman, Kashan or Qom, the Turkmen rug is limited in colour and mostly contains dark colours such as black, dark red, grey, navy blue, etc. Turkmen rugs usually measure between 1 to 12 metres in length. 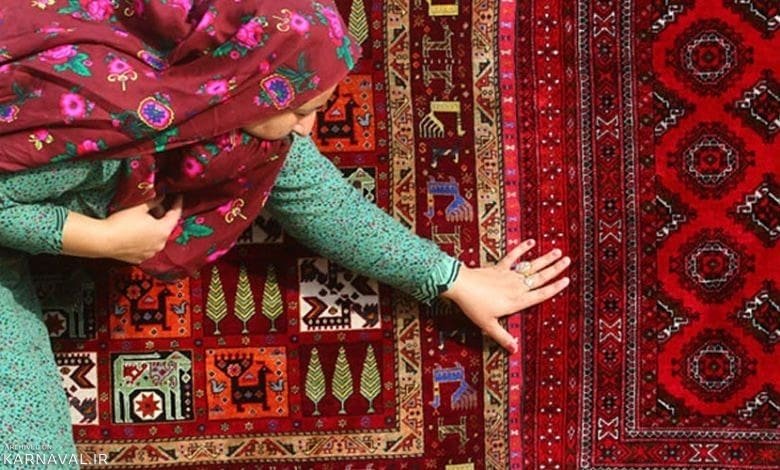 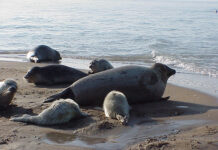 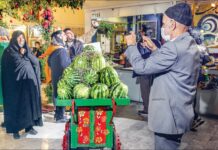 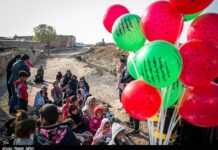 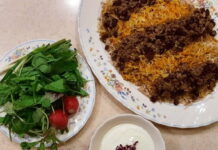