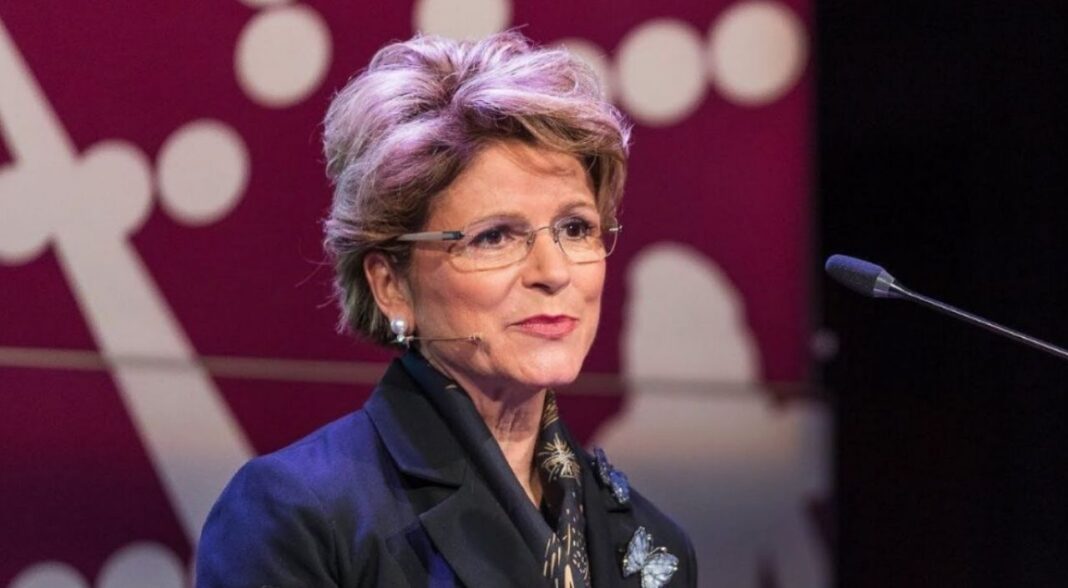 A Swiss senior official has said that the financial channel between Switzerland and Iran has had a flying start as 50 companies have expressed keenness to trade through the so-called humanitarian channel.

“There are 50 companies that are interested at the moment, and we think there will be more,”” SRF quoted Swiss Foreign Ministry’s Director of the Foreign Economic Affairs Directorate Marie-Gabrielle Ineichen-Fleisch as saying.

She made no mention of the companies’ names, however.

Pointing to the spread of coronavirus COVID-19 in Iran, she said “if we can provide some support there and ensure exports take place then we are making a good contribution,”
Earlier on 2 March, Spokesman for Iran’s Foreign Ministry Seyyed Abbas Mousavi had said that the US “sabotages” the Swiss channel.

In a tweet on Saturday Foreign Minister Mohammad Javad Zarif also slammed the US “illegal sanctions with the aim of draining Iran’s resources needed in the fight against COVID19—while our citizens are dying from it.”

According to the latest official figures, out of 5,823 people who have been infected with COVID-19 in Iran, 145 have lost their lives.

On 30 January the Swiss government announced that the US allowed for a “humanitarian” channel named the Swiss Humanitarian Trade Arrangement (SHTA) for exchanging agricultural products and medicine with Iran.

Governor of Central Bank of Iran Abdolnasser Hemmati cautiously welcomed the arrangement in his post on Instagram.

“It seems that the US government has issued the necessary waivers for the use of a part of foreign currency reserves for supply of basic goods and medicines. One should see the job in action. The US government has up to now blocked the CBI reserves illegally and through pressuring countries.”