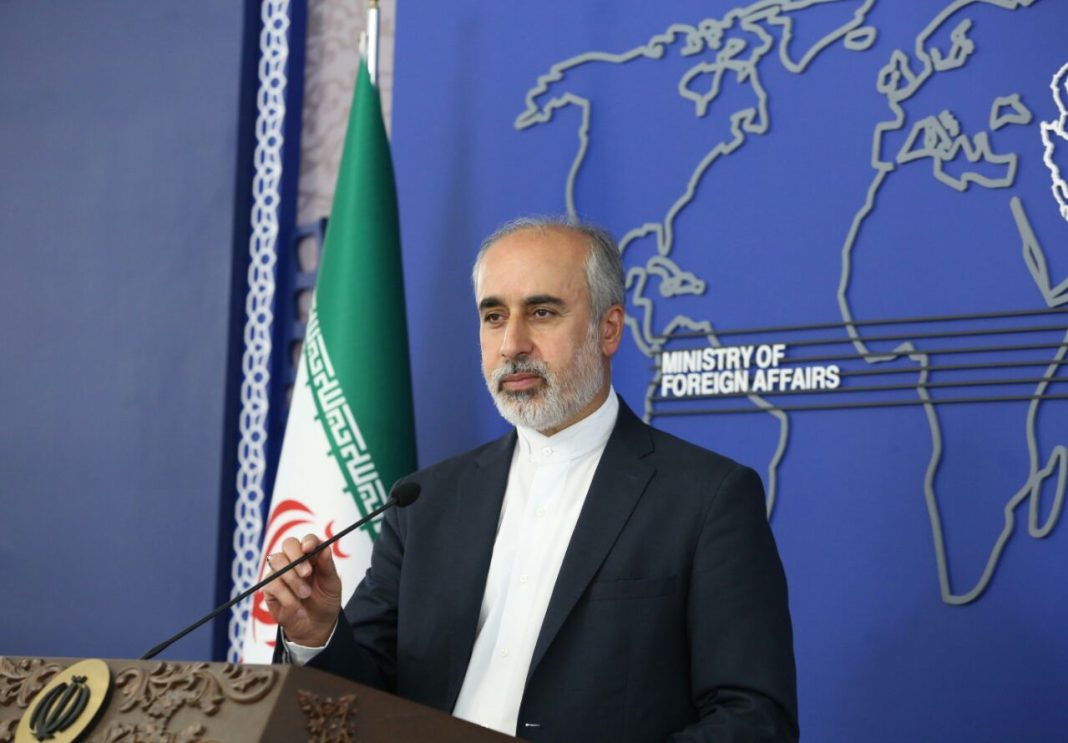 A spokesman for Iran’s Ministry of Foreign Affairs says the United States has been issuing sanctions against Iran almost by the day using one pretext or another.

“This time, the interior minister, the telecommunications minister, and five other Iranian officials were targeted with sanctions by the American government,” Nasser Kanani wrote on his Instagram page on Saturday, two days after the United States issued new sanctions against Iranian officials over the shutdown of internet services and an alleged crackdown on protesters.

“Of course,” Kanaani added, “before this seven-person list of Iranian ministers and figures, each and every Iranian had been targeted with the most unprecedented sanctions against a nation in history hundreds of times by the American regime.”

“All Iranian people, indiscriminately targeted, have been coping with America’s cruel sanctions, which target their livelihoods, jobs, health, and lives, for many years now,” the Iranian foreign ministry spokesman said.

“Even children with EB disease were not made an exception from the unilateral, illegal, and cruel sanctions of America,” he added.

The United States on Thursday imposed sanctions on seven Iranian officials over the shutdown of internet access and an alleged crackdown on protesters following the death of 22-year-old Mahsa Amini in the custody of morality police.

Brian Nelson, the US Treasury Department’s undersecretary for terrorism and financial intelligence, said the US imposed sanctions on Iran’s Interior Minister Ahmad Vahidi,

Communications Minister Eisa Zarepour, and Head of the Iranian Cyber Police Vahid Majid, among others.