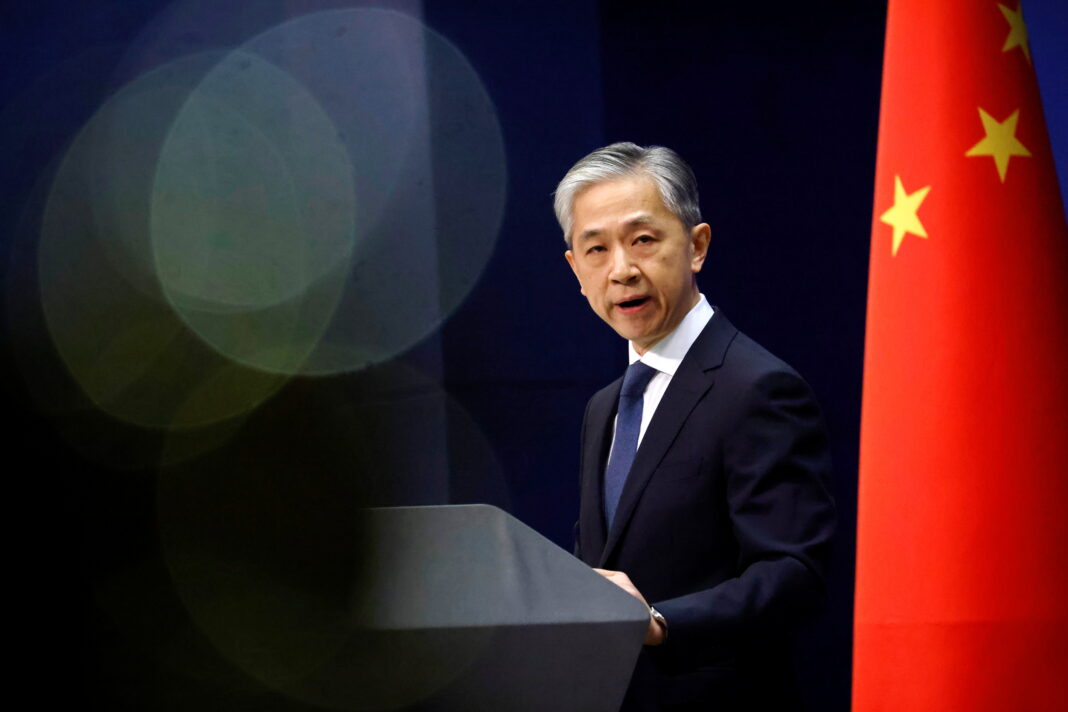 Spokesperson for China’s Ministry of Foreign Affairs Wang Wenbin has announced that Beijing is against the imposition of any unilateral and illegal sanction on Iran.

The spokesman reacted to the fresh round of sanctions on Iranian individuals and entities by the European Union.

He noted that China opposes imposition of any illegal and unilateral sanction on Iran without permission from the United Nations Security Council and without considering international laws.

On Saturday, the European Union imposed sanctions on three Iranian military officials as well as a company active in manufacturing drones in Iran.

The EU has claimed that these people and the firm have been involved in manufacturing and delivering drones to Russia while the Iranian permanent representative ruled out all accusations in this respect, emphasizing that Tehran has not contributed to any activities concerning delivery of drones to Russia to be used against Ukraine.