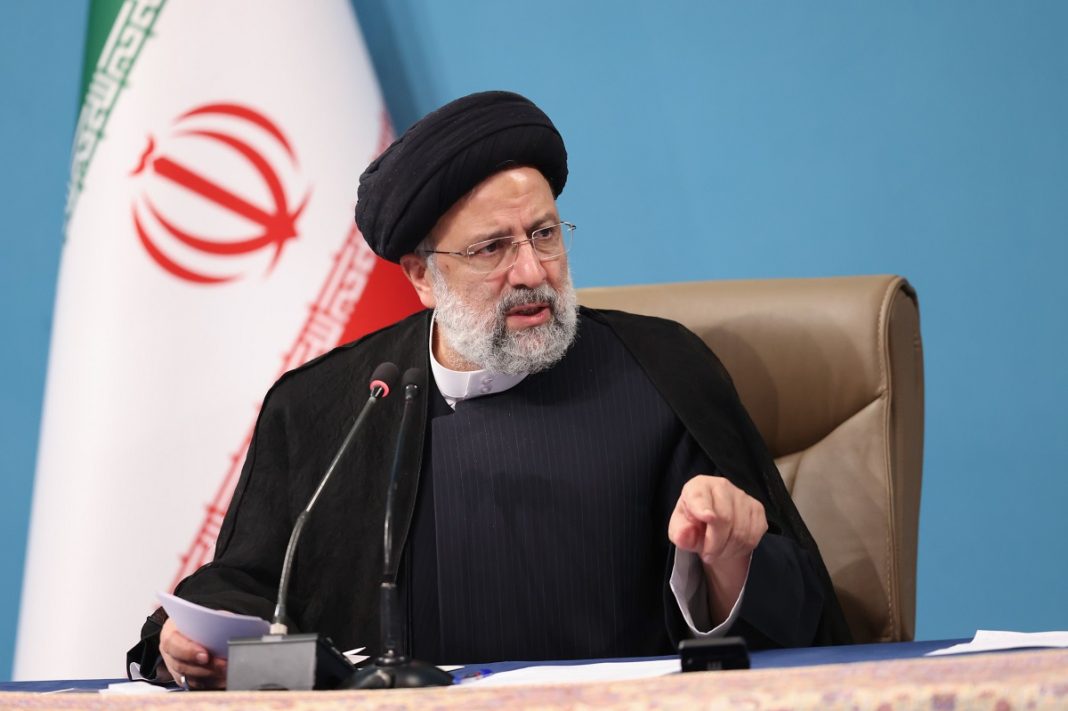 Iranian President Ebrahim Raisi says his administration does not view the removal of the sanctions on Iran as the sole solution to the country’s economic woes.

Speaking in a meeting with political activists in Tehran on Sunday, Raisi said his administration had taken a range of measures to address Iran’s economic issues.

“Efforts to increase the sale of oil, to enhance commercial ties with neighboring countries, and to boost the country’s economic relations in general have been taken to neutralize the sanctions and make their removal easier,” the Iranian president said.

He said his administration had overlooked no approach to the resolving of Iran’s economic hardships and had taken whatever step it believed could help.

Iran has been under stringent sanctions by the United States, which have dented its economy. Some of the harshest of those sanctions were imposed after former US President Donald Trump unilaterally withdrew from the Iran nuclear deal in 2018. His successor, President Joe Biden, has expressed a desire to return to compliance.

Therefore, Iran has been negotiating with the other signatories to the 2015 deal to revive the agreement. Those negotiations are yet to produce a breakthrough, though.

Raisi also complained about the administration of his predecessor, former President Hassan Rouhani, who he said had bequeathed him a budget deficit of 480 trillion tomans (over 113 billion dollars).

“A solution should be figured out to disallow an outgoing administration from leaving debts in an unruly fashion,” he said.