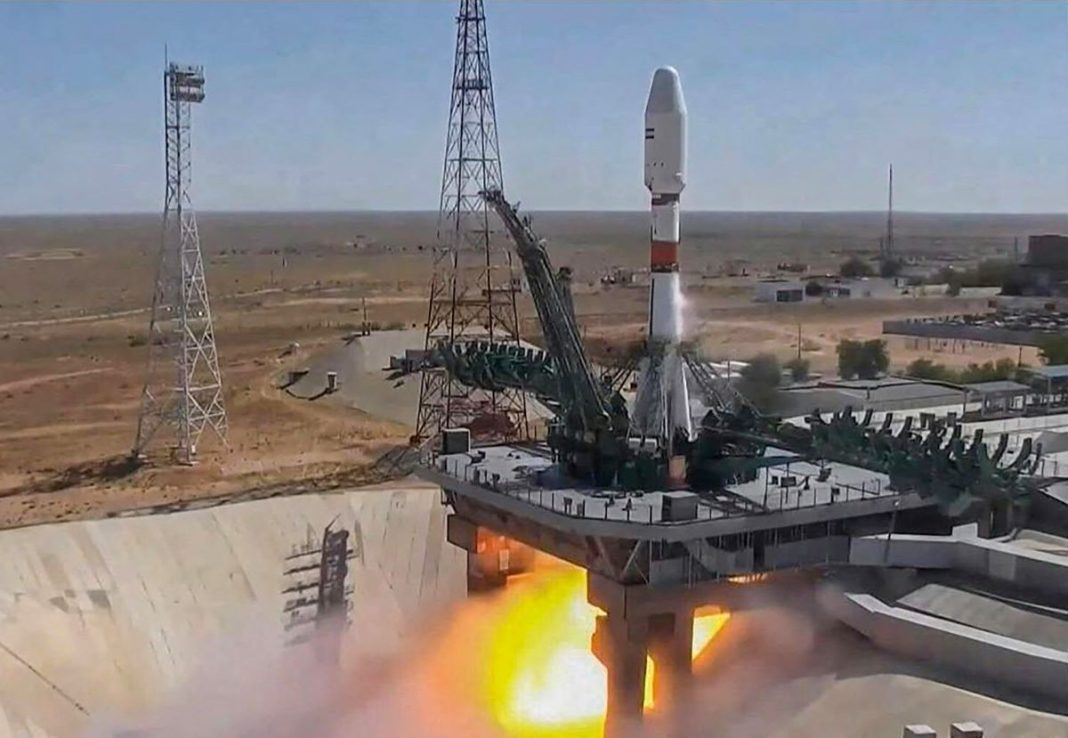 Questions revolve around Iran’s move to launch Khayyam satellite into orbit in a joint collaboration with Russia.

The Iranian-owned remote sensing satellite was launched on Tuesday at 10:22 local time (0552 GMT) from the Baikonur space station in Kazakhstan by a Russian Soyuz satellite carrier.

Iran had already shown success in sending satellites less than 100 kilograms into orbit by launching its first homegrown satellite into orbit two years ago and the second one earlier this year.

In March, the indigenous Nour-2 satellite weighing under 50 kilograms was placed in low orbit 500 kilometers from the earth’s surface with a satellite carrier dubbed Qased (Messenger).

Nour-2 was designed to carry out military and civilian missions, including reconnaissance and natural disaster response operations.

Khayyam, which is over 500 kilograms, is a new step in the long path ahead of Iran’s space industry.

The Iranian Space Agency (ISA) says Russia was assigned with the launch because of “the high reliability factor of the Soyuz carrier” in placing satellites in orbit.
It added many countries with high capabilities in the space technology that can launch satellites use Russian carriers.

The satellite has been named after the 11th Century Persian polymath Omar Khayyam, known for his vast knowledge in mathematics, astronomy, philosophy, as well as poetry.