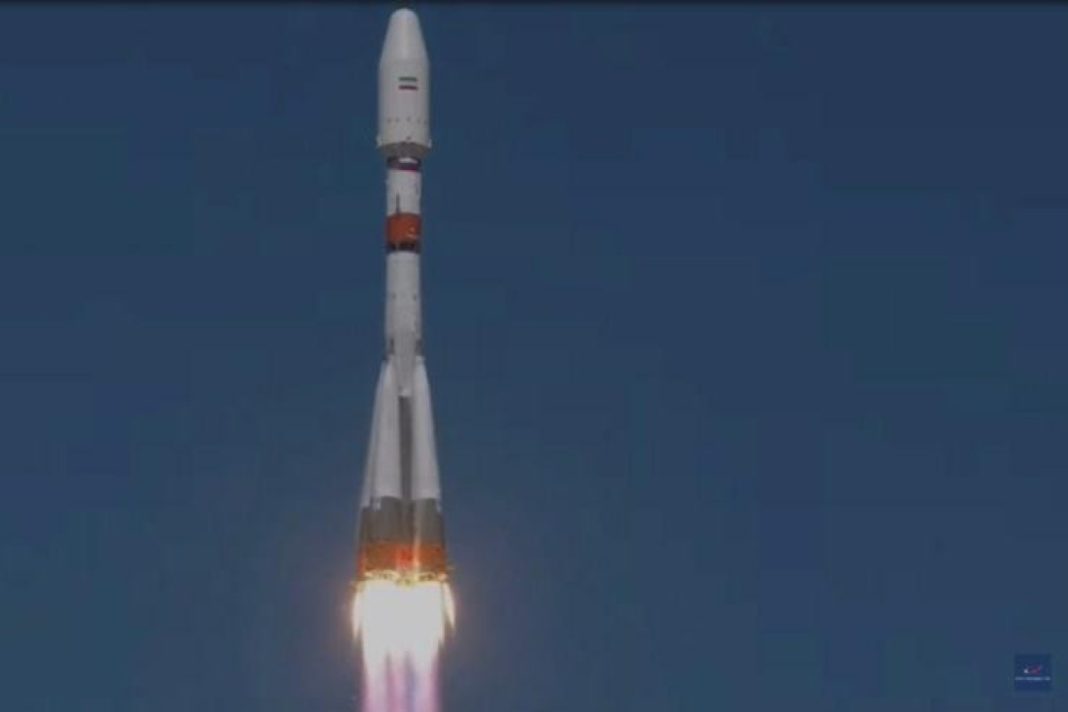 Iran’s Khayyam satellite was sent into orbit early on Tuesday from the Baikonur space station in Kazakhstan by Russian Soyuz satellite carrier.

Alireza Naimi, a director with the Iranian Space Agency (ISA), said the satellite was launched at 10:22 local time (0552 GMT) and the signals are expected to be received later in the day at Iran’s Mahdasht station, 70 kilometers to the west of the capital Tehran.

The launch of the remote sensing satellite is considered a giant leap in Iran’s space industry applications, as it can provide the infrastructure for computerizing various sectors in the country.

Hours before the launch, Iranian Minister of Information and Communications Technology Issa Zarepour said the achievement would be as “a very big step in providing the country’s space data, as the images with high accuracy can be used to promote the country’s space applications in the fields of environment and agriculture.”

The satellite has been named after the 11th Century Persian polymath Omar Khayyam, known for his vast knowledge in mathematics, astronomy, philosophy, as well as poetry.

Iran launched its first homegrown satellite into orbit two years ago and the second one earlier this year.