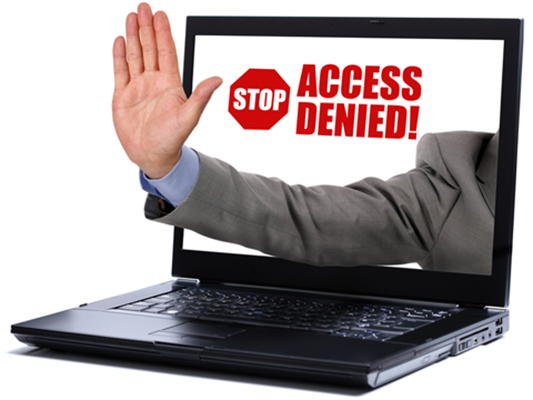 A top Iranian Judiciary official says websites and other online services could be blocked only through judicial decrees, not based on a certain official’s opinion.

Iran’s Prosecutor-General Mohammad Jafar Montazeri says the filtering of websites is done only with a judicial decree.

According to a Farsi report by Mizan, he said the deputy prosecutor general for cyberspace affairs sends a judicial decree to the Ministry of Communications and Information Technology to block certain websites or channels in the cyberspace.

The prosecutor general noted that it is either through a judicial decree or “the approval of the working group” that the ministry will be authorized to filter websites.

The working group, which is tasked with determining what content is illegal, meets every two or three weeks, either in person or online as needed, to make the necessary decisions, he said.

He further referred to the recent remarks by ICT Minister Mahmoud Vaezi in criticism of Deputy Prosecutor General Abdolsamad Khorramabadi, and said, “The ICT minister says Mr. Khorramabadi decides on his personal views [on filtering], but definitely this is not the case and the minister cannot bring even one example where Mr. Khorramabadi gave a personal order,” the prosecutor general explained.

He said the minister has a duty to monitor the virtual space and report on the content which could be a threat to the society and the youth.

“The minister is also duty-bound to act upon the orders issued by the Prosecutor General’s Office,” he said.

“We are upset with the Communications and Information Technology Ministry because it does not filter some websites and channels which must be blocked based on judicial decrees or announcements by the working group,” the prosecutor general complained.

He urged the ministry to act upon the recommendations of Leader of the Islamic Revolution Ayatollah Seyyed Ali Khamenei, who has stressed a national web should be established in the country.

“Of course, some actions have been taken, but it is expected that more should be done in this field because the society should not be left at the mercy of channels and websites which are fed by the enemy and which contain content that is against morality, religion and human dignity,” he said

He expressed hope the virtual space will turn into a clean atmosphere through cooperation and coordination.

“What we’re saying is that the Communications and Information Technology Ministry should abide by the law,” he noted.