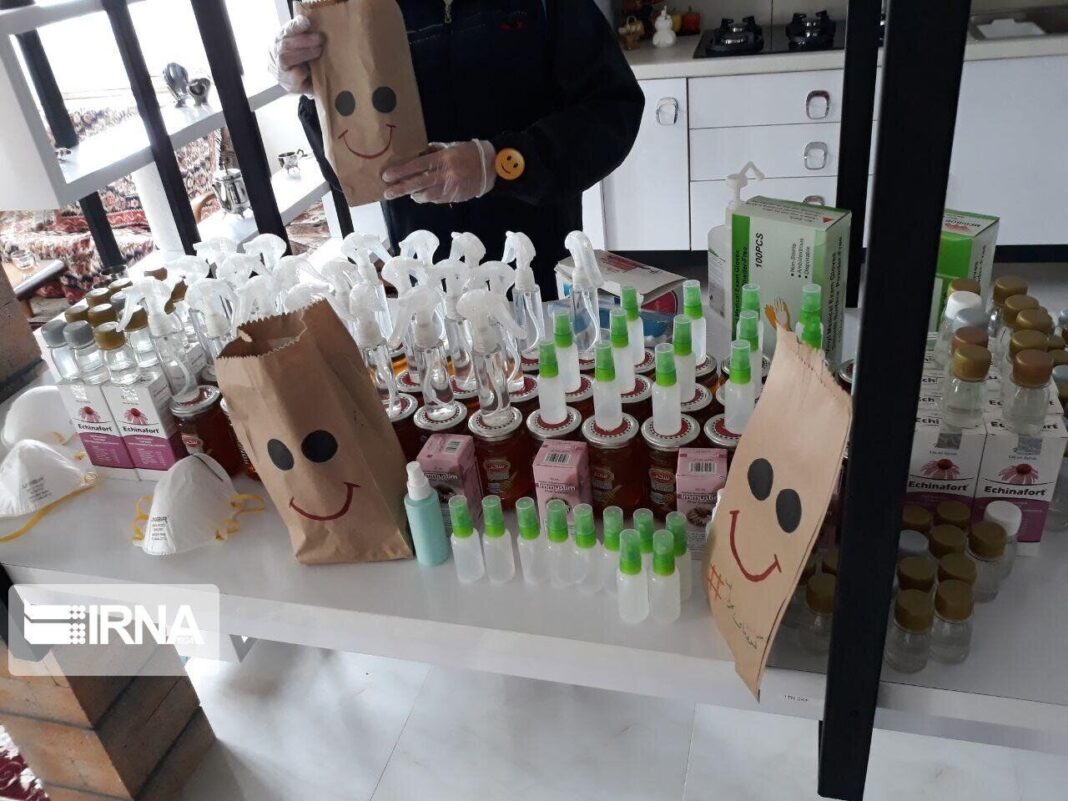 Iran says Uzbekistan, the United Arab Emirates, and the UN's Children Fund (UNICEF) have sent separate cargos of humanitarian aid to the Islamic Republic to help the country combat the deadly coronavirus.

An Uzbek plane brought the batch to Iran on March 16.

On March 3, the UAE had contributed to a coronavirus aid mission to the Islamic Republic in collaboration with the World Health Organisation, WHO, by dispatching a UAE aircraft carrying 7.5 tonnes of medical supplies and five WHO experts.

According to Iran’s foreign ministry, in addition to medical supplies, UNICEF’s assistance includes Persian guidelines for protecting children against corona and creating a safe environment for children at home amid the outbreak in the society.

The second batch of UNICEF which arrived in Iran on March 3 weighed more than 3 metric tonnes. It contained two types of high-filtered respiratory surgical masks, surgical gowns as well as surgical goggles.