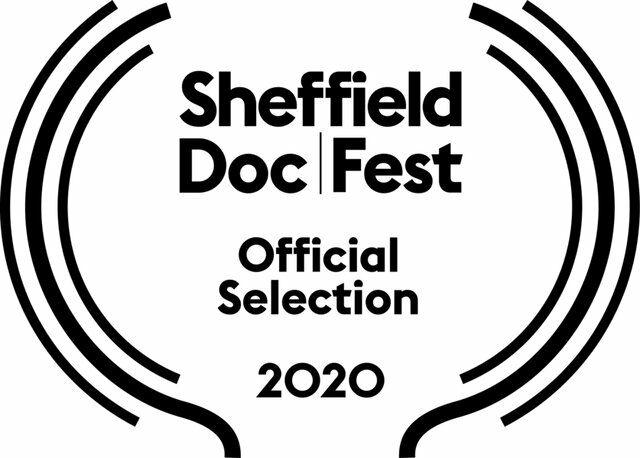 Sheffield Doc/Fest, an international documentary festival held annually in Sheffield, England, has chosen three Iranian films for its online platform, to be available to all public audiences from June 10 – July 10.

“Galena” directed by Ezzatollah Parvazeh, “Khoraman” (gracefully) by Arash Es’haghi, and “The Art of Living in Danger” directed by Mina Keshavarz — co-produced by Iran and Germany – will be screened online in Sheffield Doc/Fest.

The festival organizers announced in March that this year’s edition will not take place in its original form due to the current COVID-19 crisis.

The line-up of Sheffield Doc/Fest for 2020 includes 115 films of all lengths, spanning 50 countries around the world and representing 49 spoken languages.