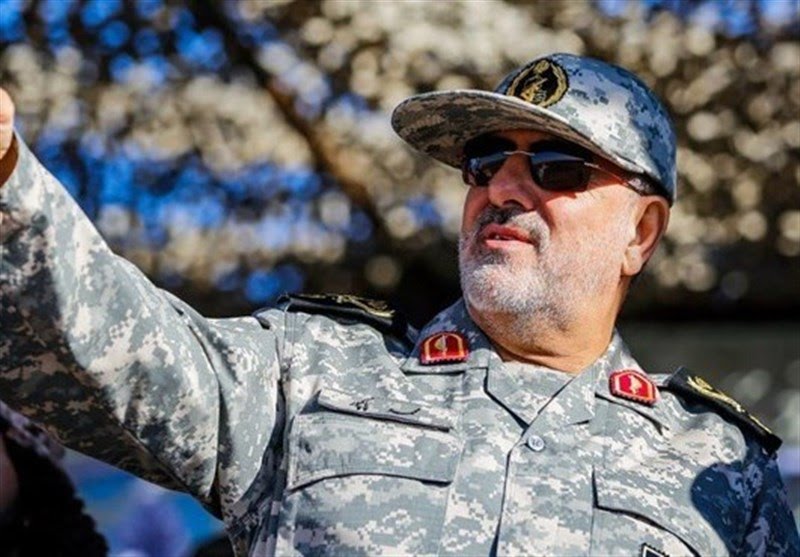 IRGC Ground Force Commander says there is no security problem along Iran's common border with Afghanistan despite the recent developments in the neighbouring state.

Brigadier General Mohammad Pakpour made the remarks on the sidelines of his visit to the Dogharun border crossing in Taibad in eastern Iran.

In recent days, the Taliban have taken control of many provinces and overrun areas bordering five countries – Iran, Tajikistan, Turkmenistan, China and Pakistan. The group has particularly seized two of the three major border crossings with Iran.

However, the IRGC commander says security and calm prevails along the entire eastern border of Iran, including the common border with Afghanistan.

Pakpour said he has visited the border area in person to evaluate the military preparedness of the armed units deployed in the region.

Considering the developments of the past recent days in Afghanistan, some smugglers and outlaws might seek to take advantage of the situation and infiltrate into Iran, but such moves will undoubtedly draw a harsh response from the Iranian military forces stationed along the eastern borders, he warned, according to Tasnim.

There is a high level of intelligence dominance over the borders and the Iranian Armed Forces will decisively deal with any activity with the purpose of fomenting insecurity in Iran or its surrounding areas, the commander added.