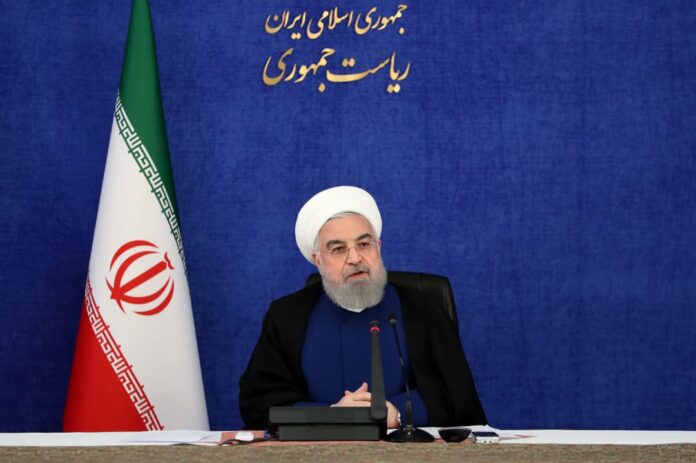 The Iranian president has called on citizens to keep observing coronavirus health protocols during election campaigns and electoral gatherings ahead of the upcoming presidential vote.

“It is forbidden to hold election gatherings in closed spaces,” said Hassan Rouhani in a meeting of the National Coronavirus Headquarters.

“Campaigns should be held at the maximum level, but gatherings should be kept to the minimum,” he said.

President Rouhani underlined the most important task is to protect people’s lives, and added the realisation of a huge turnout in the elections is the second priority.

“All should fully abide by health protocols in the coming weeks in a bid to hold the elections without facing a new peak in the [coronavirus] disease while protecting people’s health and realizing a maximum [voter] turnout,” he said.

“It is necessary to observe health protocols and maintain the current lifestyle until the end of the year,” he added.

“All provinces have passed the fourth peak [in the COVID-19 disease],” the president said.
He also touched upon the national coronavirus vaccination program.

“So far, more than 5 million doses of vaccines have been distributed,” he said.

“We hope as many as 14 million people in the target group will have been inoculated by late June,” the president said.