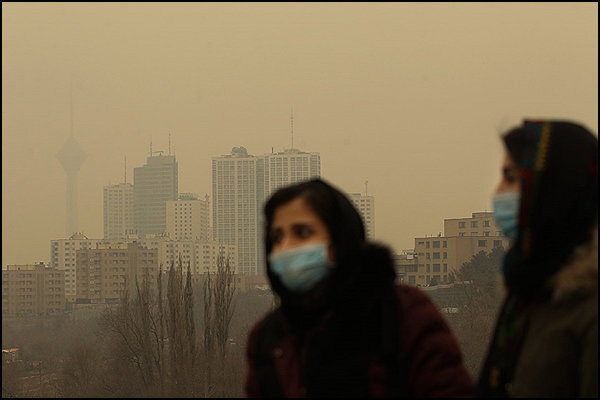 The Iranian president says the new strain of the coronavirus identified in the UK, the cold season and air pollution are three alarming dangers which should be seriously considered.

President Hassan Rouhani said these three are major perils for the coming months.

“I ask our dear people to observe health protocols more during these days, so that we will be able to weather these problems,” said the president.

He hailed Iran’s success in containing the spread of the disease, but called on people not to regard the situation as normal.

Among all countries grappling with the COVID-19 pandemic, he said, the countries where people observe health protocols the most and trust their leaders are the ones which are more successful in controlling the disease.

“Fortunately, with people’s good cooperation and thanks to the efforts made by all government bodies, we secured good achievements during the different peaks of the disease in the country,” President Rouhani noted.

“During the third peak of the coronavirus outbreak in the country, we managed to contain the virus sooner than others predicted through the cooperation of all government institutions,” he said.

“Today, except for 4 towns which are in a ‘red’ state, the situation has almost improved across the nation,” said President Rouhani.

“This is while Europe and the US are still gripped by this peak and are seeing a growing number of cases,” he added.