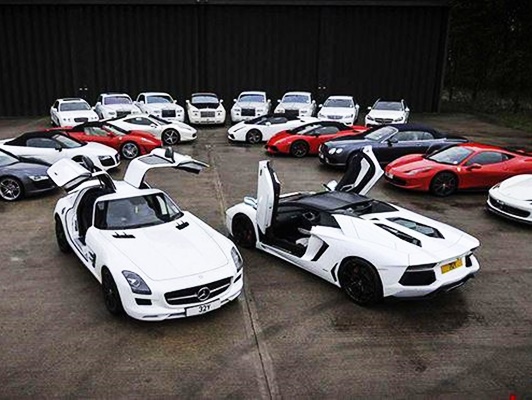 Leader of Iran’s Islamic Revolution Ayatollah Seyyed Ali Khamenei says Muslim clerics and seminary students are not permitted to drive luxury cars as it is an instance of wasting money.

Addressing a group of his students in Tehran last Sunday, Ayatollah Khamenei cited a hadith to refer to the use of expensive cars by clerics and seminary students as an act of wastefulness.

According to a Farsi report by Ayatollah Khamenei’s official Telegram channel, the Leader had been informed in a letter that some seminary students came to the classes in expensive cars that were worth as much as $52,000.

“Islam has banned wastefulness for all people,” he stated, “Anyone can be wasteful, whether he is rich, average or poor.”

“Islam prohibits wastefulness. The use of these expensive cars is illegitimate,” the Leader said.

Ayatollah Khamenei mentioned that sometimes these expensive cars are used on the pretext of security issues.

“Be aware that our main duties include practicality, piety, discretion, virtue, inquisitiveness, and not pursuing the material lures and superficial luxury.”

Earlier, the Leader had also criticized the officials who used state-owned cars while having a personal one.

“I heard that a cleric and politician had been using a state-owned car despite owning one!”

“I wrote that he didn’t have such a right,” Ayatollah Khamenei added. “In response to my order, they said it was common among the clerics.”

The Leader stressed that the officials who owned personal assets don’t have the right to use state-owned facilities.

“If you own a car, go to the Ministry using the same one! Why do you use the state-owned cars?”