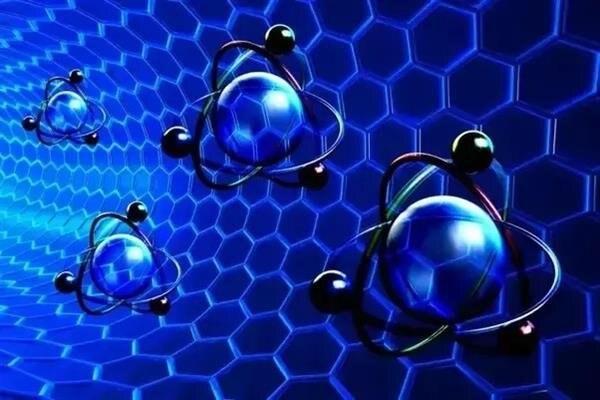 The Iranian president has called for more investment in the country’s high-tech industries, including the nanotechnology sector.

In comments on Wednesday, President Hassan Rouhani noted oil earnings should be used to further develop technological developments in the country.

“High-tech companies and developments can overhaul the country. We should spend oil revenues on the development of the nanotechnology industry,” he said.

“We should use oil revenues to develop biotechnology, information and communications technology, the aerospace industry, etc. We should bring about an overhaul in the domain of new technologies. We should both reach self-sufficiency inside the country and be able to export our products,” said the president.

“What is right is to sell oil to further develop nanotechnology, biotechnology and aerospace technology,” he said.

The president defended the performance of his administration in terms of boosting nanotechnological developments.

“Income from our nanotechnology industry increased almost seven-fold from 2013 to 2019, and hopefully the situation will be better this year,” he said.

“The income increased seven times in as many years. According to authorities at the Nanotechnology Committee, if it weren’t for the sanctions, we would be able to export at least $1 billion worth of nanotechnological products in 2025,” President Rouhani said.

“Of course, we are exporting such products even now, but we are hamstrung by sanctions,” he underlined.