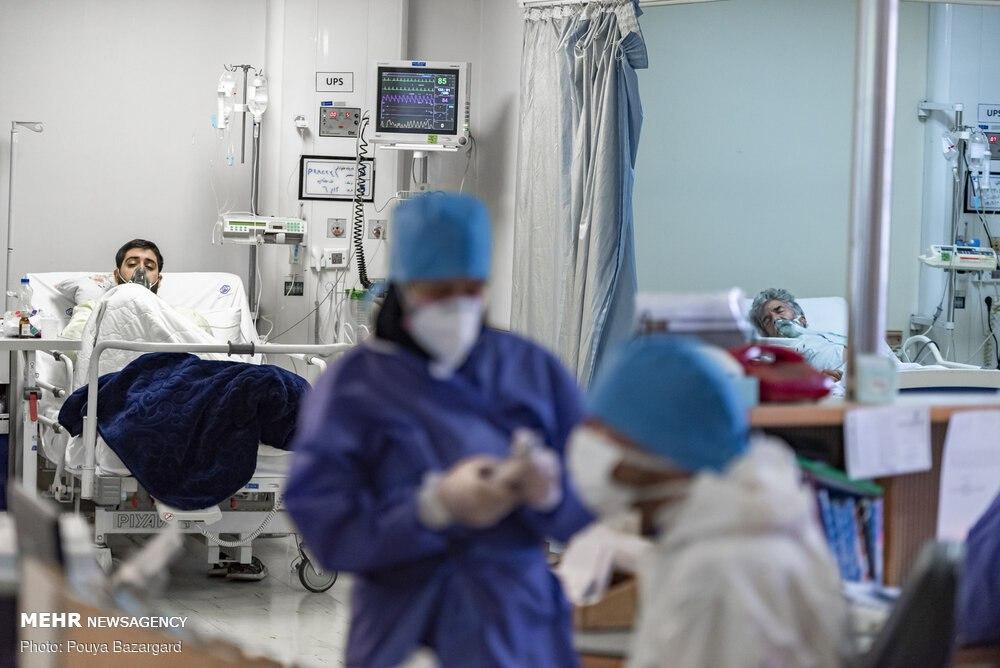 An Iranian epidemiologist says the average number of deaths in Iran per million due to the COVID-19 infection is 2.5 times higher than global average.

Mohammad Tajik, a professor of epidemiology at Shahid Beheshti University of Medical Sciences, has, in an interview with Hamshahri newspaper, weighed in on the developments related to the coronavirus pandemic in Iran.

He said the measures adopted so far have mostly been of a “treatment” nature than “prevention and health.”

Tajik argues that the measures taken so far have not been effective enough, and that can be seen in the high number of Iran’s fatalities, which is 2.5 times that of world average.

Given the pandemic situation in the country as well as the numerous ups and downs in the number of people contracting the disease, what is your analysis of the COVID-19 condition in Iran and in the world?

My analysis is that the plans drawn up so far in the country have not produced the desired results. Despite the fact that many countries were gripped by the epidemic after Iran, they managed to control it and contain the peak of the epidemic.

Now, we are facing the third peak of the disease. This comes as the disease was detected in our country earlier; however, Italy and France, where the disease erupted a few weeks after it broke out in Iran, were able to control it, but we have not been able to do so, yet.

If we look at the whole world, it seems that because the epidemic broke out in the southern hemisphere much later, people had more awareness and were more prepared to face the epidemic, and that is why the disease did not spread that much in that part of the world. Although the epidemic has moved from the East to South America, the disease still linger on in our country.

Could you explain why the COVID-19 virus is still there in our country and why there are many ambiguities in the different comments made by officials and experts?

If we want to answer this question in a realistic and documented manner, I think we can categorize into two groups the reasons why coronavirus continues to linger on in our country and why we are the first country in the world to be experiencing the third peak in the disease.

Some contributors are outside our control and some factors are domestic ones. It is natural that when economic sanctions exist and there is the problem of generating income, it is much more difficult to control an epidemic. For example, we cannot make people stay at home for a long time and ignore their need to earn a living.

Many questions have remained unanswered, including what percentage of the society have not contracted the disease yet.

We need comprehensive policy-making and planning. However, when it needs several billions to be done and the government is facing financial problems, then a series of outside contributors will cause policies to move forward cautiously.

Given Iran’s population of 83 million, where do we stand now compared to other world countries in terms of infections and the number of deaths?

Unfortunately, our situation is not good.

Italy, where the disease took so many lives, manages to control the disease, and now the daily number of fatalities in that country is fewer than 10. This is while our daily fatalities exceeded 270 over the past days.

Iran is among the few countries in the world where more than 100 people die daily due to the coronavirus infection. Therefore, why this is so is mostly related to the policies and decisions made by authorities.

We are among the top ten countries with the highest rate of deaths from the coronavirus. We have been among the top 10 to 12 world countries for weeks now in terms of infections, which shows our situation is no good.

How do you evaluate the conditions of the coronavirus outbreak in Tehran as the largest province in the country?

After a contagious disease lingers on in society and becomes native to the community, people gradually become immune to that disease.

Of course, I’m not saying that people won’t contract the disease, but when someone from outside the region with a different epidemic pattern enters that community, he/she can disrupt this relative balance.

This is one of the features of Tehran at the moment, and its pattern is constantly being affected by trips and travel. Moreover, there is a wide variety of lifestyles as well as economic, social and behavioural conditions in Tehran while that is not the case in other areas, which has made the epidemic complicated.

Tehran requires its own specifications and special bahaviour, and it has a more complex situation compared to the national average. It is predicted that if the epidemic begins to die down, it will happen in Tehran with a delay.

How do you predict the end of the epidemic in Tehran and in the world?

This cannot be predicted and depends on global determination. If the whole world is cleared of this virus, but even one single country remains affected, it can spread and transmit the virus again.

In the world of viruses, even if one gene undergoes mutation, that can make a great change to the nature of the virus. We are not very hopeful that this epidemic will go away any time soon.