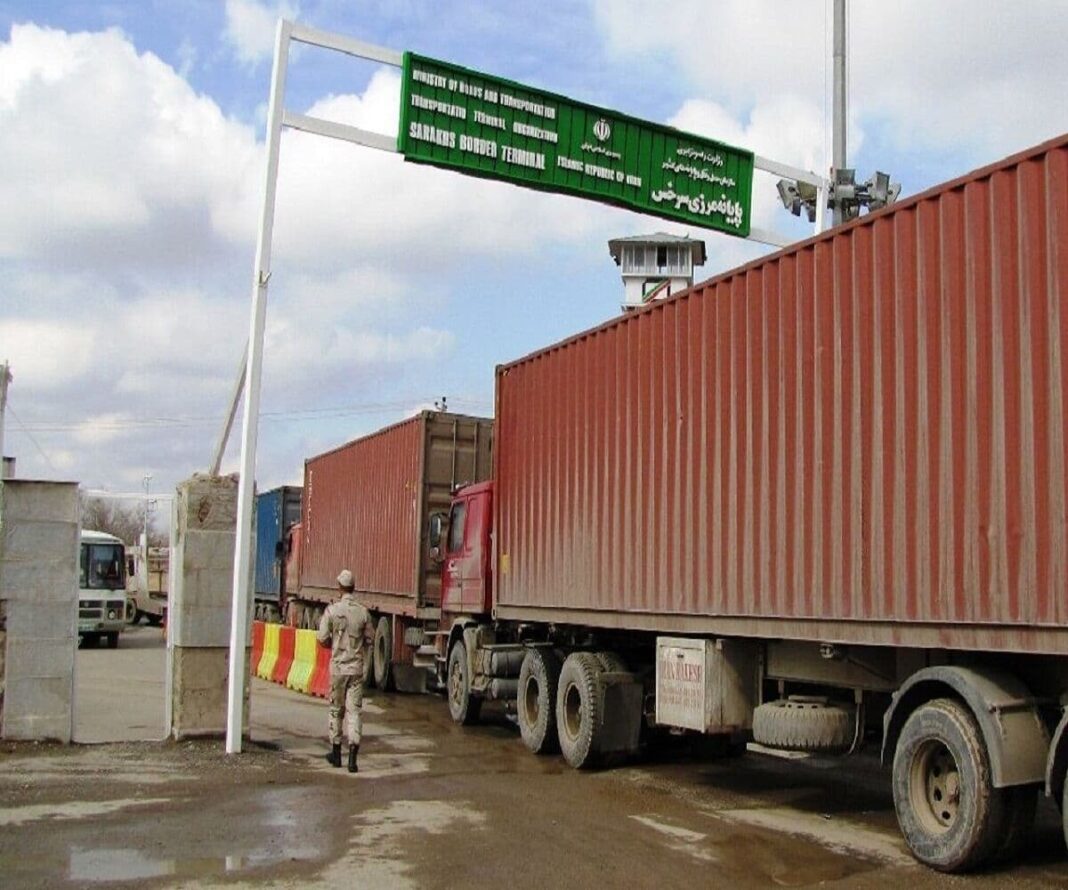 An Iranian official says the export of goods by truck from the city of Sarakhs bordering Turkmenistan to the neighboring country has tripled compared to the previous week.

Mohammad Reza Rajabi the governor of the city of Sarakhs in Iran’s Khorasan Razavi Province says following the recent agreements between Iranian and Turkmen officials, trade is booming between the two countries given the fact that Iran’s foreign policy gives priority to neighbors and that Tehran has recently joined the Shanghai Cooperation Organization.

He said that exports from Sarakhs to Turkmenistan before the recent agreements was about 50 trucks daily in the past two weeks, but has now increased to 150 trucks per day thanks to the border agreements.

Rajabi noted that in terms of Covid outbreak, Sarakhs is marked blue, which is the lowest level of risk from the disease.

He said all Iranian truck drivers have received both doses of their Covid vaccine, and the necessary infrastructure such as disinfection tunnels is provided to observe healthcare protocols at the border.

Sarakhs border terminal is on the Iran-Turkmenistan border some 185 kilometers northeast of Mashhad, the capital city of Khorasan Razavi Province.