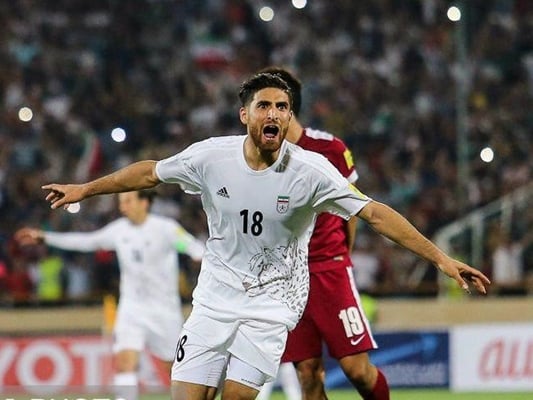 The president of the Iranian Football Federation says players on the national team will be wearing shirts bearing the image of the Iranian cheetah despite earlier decision to do away with it.

Mehdi Taj said the shirts to be worn by players on Iran’s National Football Team are to be unveiled during an upcoming friendly match with Uzbekistan.

“The shirts arrived in Iran on Sunday, and contrary to many criticisms by media about the shirts, [it should be said that] they are not plain … and bear designs,” he said.

Earlier, the official had blamed Adidas for the removal of the cheetah design from the shirts, saying the designer company was against the Iranian cheetah design being used on the shirts of Iranian footballers.

This comes as the Iranian Ministry of Sports and Youth has, in a letter to the federation, called on the football body to pursue the issue of returning the image of the Asiatic cheetah to the shirts of the footballers on Iran’s team.

The ministry has demanded the Iranian Football Team attend the 2018 World Cup Competitions with shirts bearing the Iranian cheetah design in a move to promote global awareness about the endangered species.