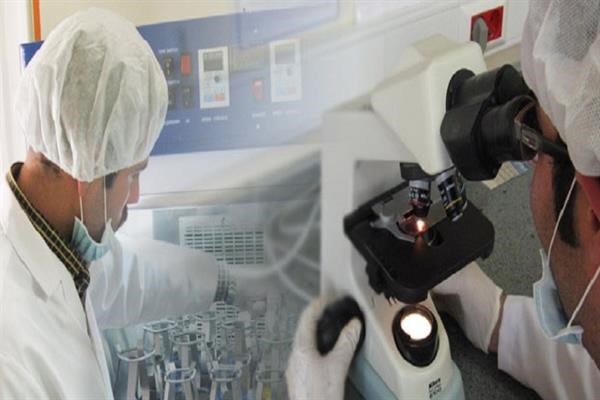 An Iranian knowledge-based company says it has managed to produce a strategic material called “Xanthan” to meet the needs of various industries.

Xanthan is a biological substance made of a special bacterium, and now the Islamic Republic has turned into the sixth country with the native technology of producing this substance.

Mojtaba Badri, CEO of Gam Tak Tabriz Company, says more than 35 years have passed since this substance was produced for the first time in the world, and so far only 11 countries have produced Xanthan.

“Of course, some of these countries do not have the technology to produce it locally, and only six countries have made its production technology native, with Iran in the sixth place. All stages have been carried out by the specialists of our knowledge-based company, and also the equipment is all made in Iran.”

Badri continued that currently, the company has the ability to meet 20 to 30 percent of the need for this substance, and the experts are conducting research to produce more.

It took 12 years of research and development to produce the substance, he added, underlining that this product can compete with European and American samples.

He further mentioned there are six production lines in the company, of which only one is working and the rest are not operating due to defects.

He said these lines will be put into operation this year to meet the needs of other industries.