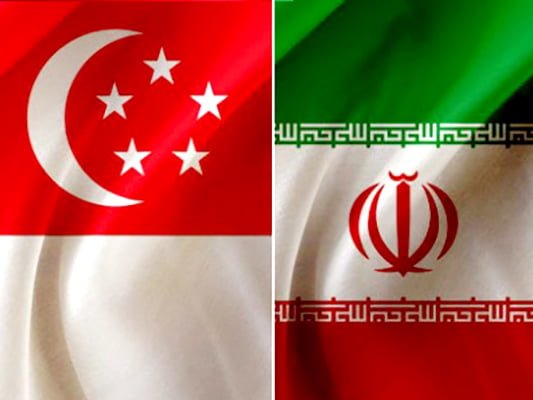 The fourth session of Iran-Singapore political advisory committee was held in Tehran on Tuesday with the two sides agreeing to boost ties, especially in economic spheres.

During the meeting, the regional director generals of the two countries reviewed the latest status of cooperation in various political, economic, commercial and cultural fields.

The two sides also conferred on the removal of banking problems to facilitate the development of economic and trade cooperation, especially after the nuclear deal.

The removal of banking issues has remained a key part of Tehran’s talks with Singapore within the past few years.

Back in November 2017, Singapore’s Ambassador to Iran Ong Keng Yong said his country is currently working to come up with a suitable solution to establish banking relations between Singapore and Iran.

“Because banking hurdles have to be resolved, we can improve the level of our relations by establishing more ties between our respective small- and medium-sized enterprises,” he said in a meeting with the head of Iran Chamber of Commerce, Industries, Mines and Agriculture.

“Iran-Singapore ties dwindled after international sanctions were imposed against the former, but ties could be elevated to a level even better than before as conditions are improving,” the envoy noted at the time.