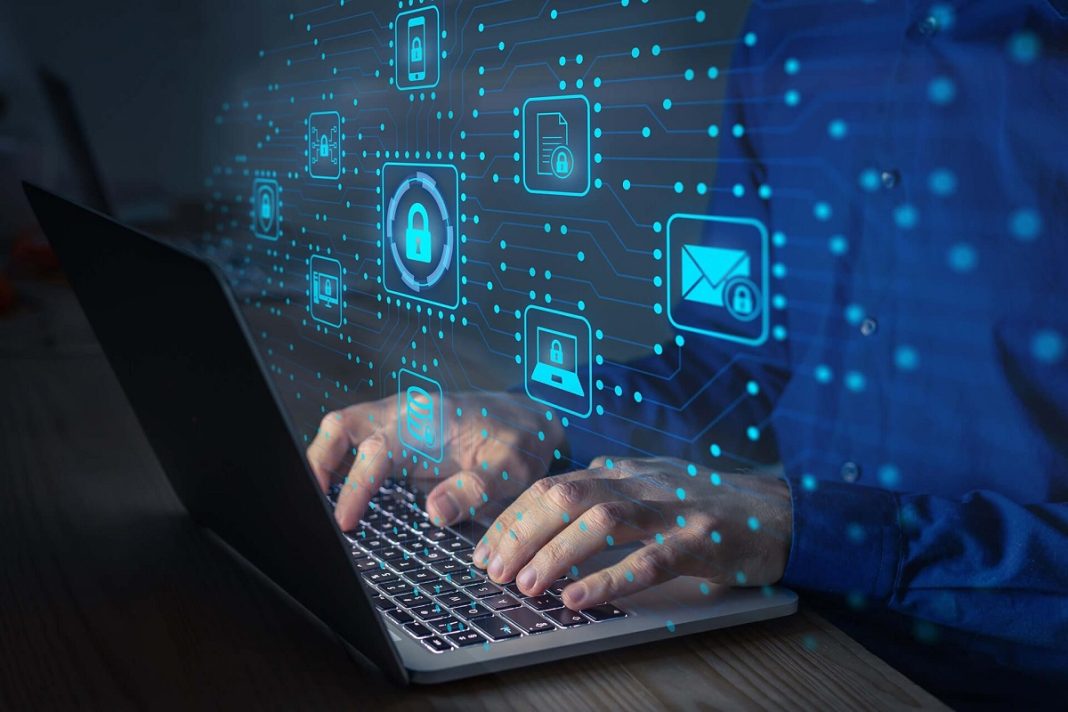 Iran has thwarted a wave of cyber attacks targeting the Central Bank of Iran (CBI) and two domestic messaging applications.

Amir Mohammadzadeh Lajevardi, who heads the Telecommunication Infrastructure Company, said the abortive denial-of-service (DoS) attacks were meant to do harm to the CBI as well as Rubika and Bale messaging apps.

“These days, the largest volume of assaults from abroad have been directed at banks, financial institutions, Internet providers, and communications infrastructure, which have been foiled,” said Lajevardi.

He also praised the country’s cyber security defenders for their fruitful efforts against the virtual threats.

The assaults have witnessed a rise since September, when a wave of what officials call foreign-backed unrest erupted across the country.

Most of the attacks have been linked to Iran’s arch-enemies, the US and the Israeli regime.