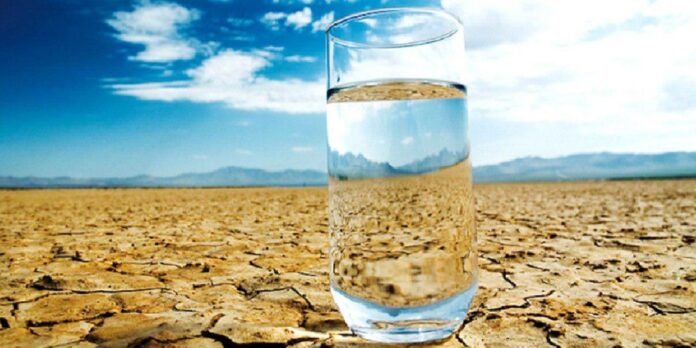 Habibollah Dehmardeh said the project is being implemented following two years of research as well as technical and scientific studies using domestically-developed knowhow and facilities.

He said it is the first time Iran is running such a project, and added it is a historic project both in Iran and in the Middle East. “Only France and Russia had earlier implemented such a project.”

The legislator said the issue was brought to the fore in mid 2016 and discussed in a meeting attended by the vice president for science and technology.

“In order for the project to get off the ground, a cooperation agreement was signed between the Ministry of Energy and the Foundation for the Underprivileged under which they agreed to dig water wells,” said the lawmaker.

He noted that some Rls 250 billion has been set aside for the project.