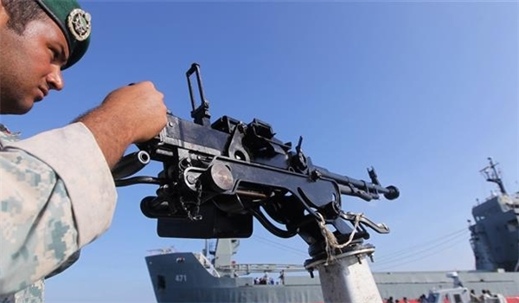 Seven of the hijackers have been arrested and sent to prison, Alireza Aghajari, an Iranian prosecutor, said.

“The hijacked ship, Ocean Flourite, was seized as it was sailing from the port of Faw in Iraq to Kuwait. Seven of the hijackers have been sent to prison,” prosecutor of the southern Iranian city of Mahshahr Alireza Aghajari said Sunday.

He said the Singapore-owned ship was rented by Iraq and the vessel crew who had all been thrown into water by the pirates were rescued by Kuwait’s coast guard, adding that the ship was rescued by the Iranian naval forces in Khor Mousa region in the Persian Gulf.

Aghajari said that the ship remained undamaged and has been delivered to Iraqi officials.