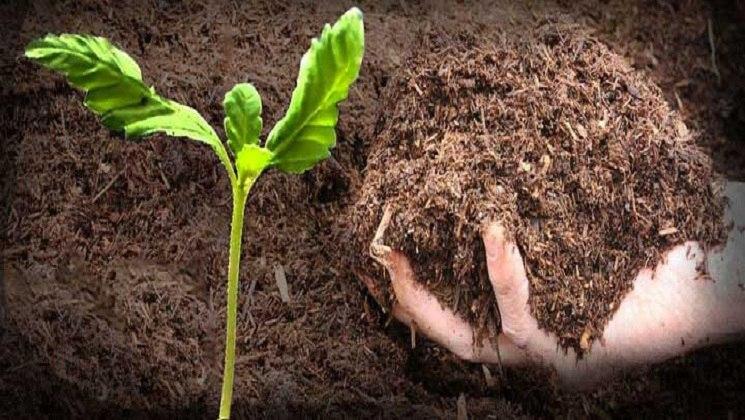 A group of Iranian researchers have managed to turn sewage mud into a material useful for agriculture.

Sewage has always remained one of the environmental problems and challenges. The sludge produced during the sewage treatment process is a source of much pollution.

To help solve the problem, researchers in Iran’s southeastern Kerman province conducted a survey on the environmental effects, on soil and plants, of compost and vermicompost produced from sewage mud.

“In this research, a plan was conducted on the optimum management of sewage sludge produced at urban sewage treatment plans to reduce its negative effects on the environment (soil and plants),” said Mahboob Saffari, the project manager.

“Also, the different applications of the useful product (compost and vermicompost) produced from sewage sludge were studied,” the researcher added.

He further stressed the importance of waste management in reaching sustainable development.