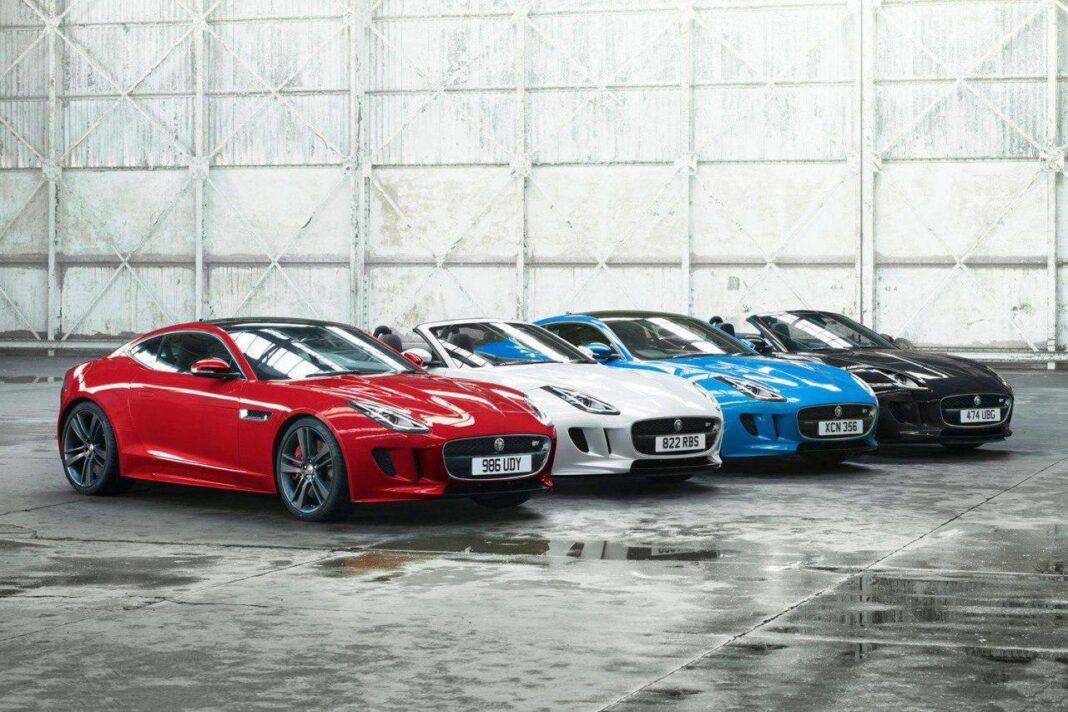 Iran’s President Hassan Rouhani has called on the Judiciary to seriously deal with the recent offences and financial corruption in importing automobiles.

Rouhani made the call after receiving reports from the three ministries of industry, mines and trade, intelligence, and finance and economic affairs as well as the Inspection Department of the Presidential Office.

The president had given them the necessary instructions to tackle the issue while calling on the Judiciary to do whatever it takes to look into the case immediately and carefully to see the offenders brought to justice and their ill-gotten wealth returned to the public purse.

In a report to Iranian people, Rouhani said evidence suggests that the process of importing cars was beset by corruption.

“Now, thanks to the efforts by executive officials and based on all of the reports presented, we can speak of the possibility of organized corruption through the collaboration of a number of state agents, a computer company and several car-importing firms,” said the president.

Rouhani said the relevant authorities received the necessary instructions and the Judiciary was asked to tackle the violations “in line with the president’s commitment to the principle of transparency and understanding the necessity that government should start its campaign against corruption.”