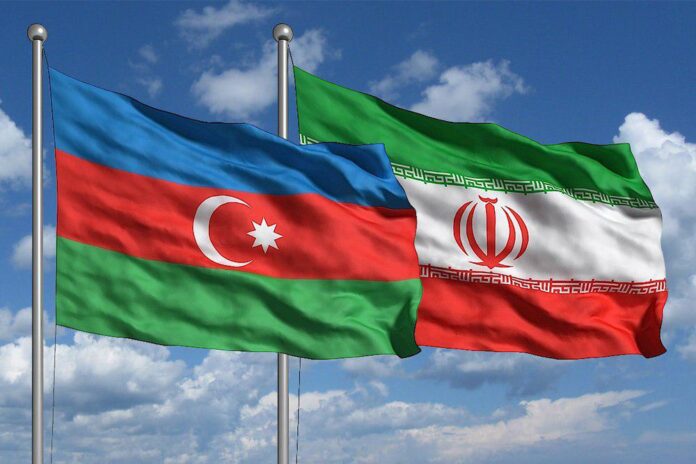 Iranian President Hassan Rouhani has offered congratulations to Ilham Aliyev on his re-election as the Republic of Azerbaijan’s president.

In his congratulatory message on Thursday, Rouhani referred to the result of the presidential election in Azerbaijan as a sign of the Azeri nation’s support for the Aliyev administration’s programs and their interest in the continuation of their country’s development and progress.

The Iranian president also expressed the hope that the developing trend of friendly and brotherly relations between the Tehran and Baku, which is rooted in the historical, religious and cultural commonalities of the two nations, will vigorously continue through the efforts of the two sides’ officials.

He finally prayed to the Almighty God for health and success for his Azeri counterpart and happiness and prosperity for the neighbouring country’s people.

Aliyev secured his fourth consecutive term in a snap election on Wednesday, according to partial results.