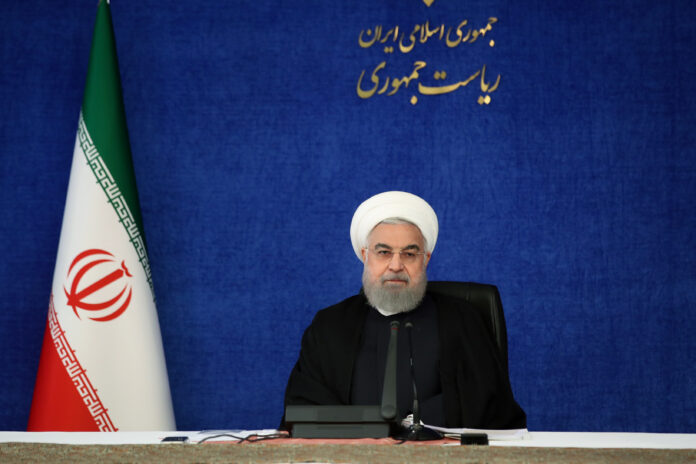 The projects, which were inaugurated by President Rouhani through videoconference calls on Thursday, include the second gas unit of Dalahoo Combined Cycle Power Plant in Eslamabad-e-Gharb County in Kermanshah province.

The plant has an efficiency rate of 56% and domestic manufacturers provided half the equipment used in the plant built for the western regions.

The first 310-megawatt gas unit of the power plant had been launched in December, 2019.

An undertaking of the private sector, the plant is owned and constructed by Farab Company that has built several power plants and is active in oil, gas and petrochemical projects plus construction of water, wastewater treatment and desalination plants.

The other projects launched by the president included the Kalghan Chay reservoir dam in Bostanabad, East Azarbaijan, and a solar power plant in Ardabil.