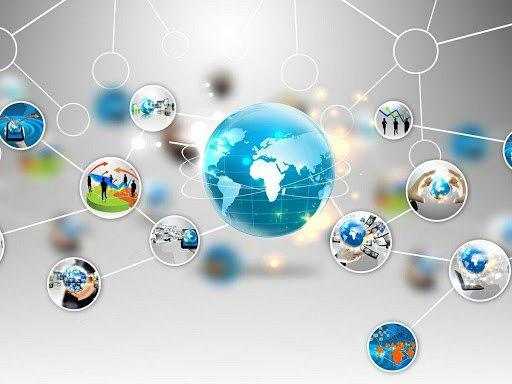 In the past Iranian year major steps have been taken so that knowledge-based companies can develop their markets more than before.

Now that knowledge-based companies and startups have made significant efforts to develop advanced technologies, it’s time for them to enter the global market and benefit from these markets.

What follows is a summary of the activities of the Science and Technology Department of the Iranian president’s office to help knowledge-based companies expand their markets at the international level during the past year ending on March 20, 2020.

With the aim of developing scientific and technological interactions, Vice President for Science and Technology Sorena Sattari travelled to Russia, the People’s Republic of China and Turkey last year. During these trips, some managers of the knowledge-based companies accompanied him.

As the trade relations between Iran and Russia have a long history, it was time for the knowledge-based companies to deepen the technological cooperation between the two countries along with these trade relations.

In July 2019, the Vice President for Science and Technology arrived in Moscow at the head of a scientific and technological delegation. The trip led to boosting of technological cooperation between the two sides.

In this exhibition, more than 600 reputable companies from 107 countries presented their achievements in Yekaterinburg. So, it was an opportunity to introduce new technologies to the knowledge-based firms to develop their target markets. 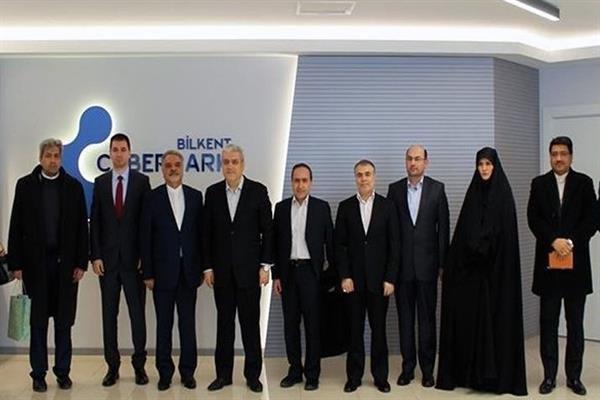 During this visit, Sattari also attended two trade and technology meetings in Moscow and Yekaterinburg. The meetings focused on creating a platform for exporting products, finding business partners, attracting investors and transferring technology.

Ten cooperation agreements were signed between the companies of the two countries in areas such as oil and gas engineering services, virtual reality, medicine, vaccines, production of surgical robots, and joint development of games.

After travelling to Russia, the Vice President for Science and Technology travelled to China in November upon the official invitation of the Chinese Minister of Science.

As China is the world’s most populous country and has a high gross domestic product, the presence of the Iranian delegation, along with knowledge-based companies, introduced China’s market to them for development of their exports.

During the trip, two business and technology meetings were held in Shanghai and Shenzhen. The development of exports of knowledge-based, creative companies was followed in these meetings. In addition, attending the meetings acquainted the researchers with the latest scientific and technological achievements of the two countries.

At the Shenzhen meeting, seven memoranda of understanding were signed between Iranian knowledge-based companies and the Chinese side. Cell therapy, gene therapy, and the issue of joint production of social robots were some of the topics on which agreements were signed.

Meanwhile, Chen Rugui, Mayor of Shenzhen, in a meeting with Vice-President Sattari, welcomed any scientific and technological cooperation with Iran.

Sattari also said in this meeting that Shenzhen can be the twin town of some cities in Iran.

“China’s technological development is a model for us. Because Iran is also pursuing an oil-free economy by developing the ecosystems and innovation. Soon, oil and steel companies will be pushed aside by technological companies, and these companies will have a significant share of the economy,” he said.

After travelling to China, the Vice President for Science and Technology headed a delegation of 80 knowledge-based companies to Turkey in February.

During the visit, Sattari met with Turkish Vice President, Minister of Industry and Technology and President of the Council of Higher Education of Turkey.

In these meetings, strategies for the development of scientific and technological cooperation between the two side were pursued. Sattari also attended some trade and technology meetings in this trip.