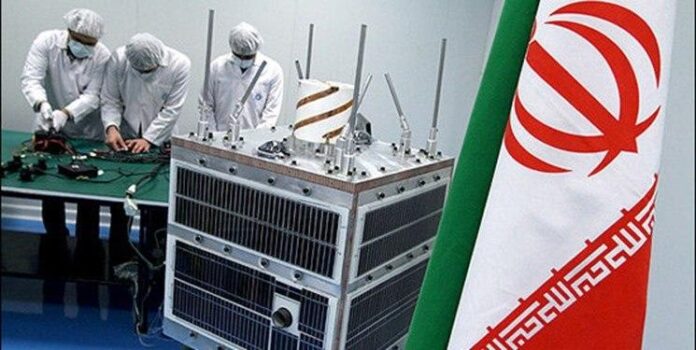 “In the near future, all technology and development of countries will be handle through space and satellites,” Barari said.

“In this field, one of the priorities of our country is to focus on the space science and space achievements,” added the top official.

“Fortunately, over the past few years, by investing in this sector, have managed to design and produce satellites each of which have specific features,” the deputy minister said.

Elsewhere in his remarks, he touched upon the specifications of the Iranian-made satellite “Zafar” (victory) which is to be sent into orbit in coming days.

“One of the features of the Iranian satellite Zafar is that in can simultaneously send data received from space to 256 space stations in the world,” he noted.

He said one of the important plans is to set the stage to encourage elite and university graduates to begin work in the space sector.