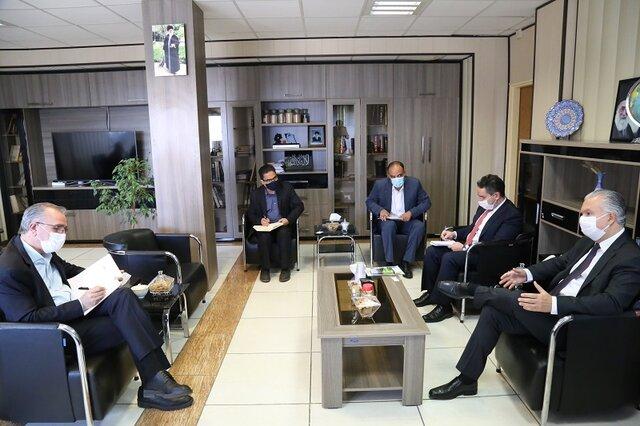 Officials from Iran and Brazil have made arrangements for a series of online meetings that would result in three cooperation agreements in agriculture.

Brazil’s ambassador to Iran, Rodrigo de Azeredo Santos, and head of the Public Relations Department of the Iranian Ministry of Agriculture held a meeting in Tehran on Tuesday as part of cooperation between the two countries in the agriculture and farming industries.

Stressing the need to employ the capacities of Iran and Brazil for growing trade ties, the two sides weighed plans to prepare the ground for the signing of three agreements covering phytosanitary measures and livestock health, as well as research cooperation with the Brazilian Agricultural Research Corporation (Embrapa), which is affiliated to the Brazilian Ministry of Agriculture.

Participants in the meeting also agreed that the two countries would hold three videoconferences to finalize the agreements before they will be formally signed in a joint committee session in future.

The officials then discussed plans to help the Iranian and Brazilian experts share experiences and technologies in agriculture.

They finally agreed on closer coordination to facilitate Iran’s import of corn from Brazil.