Emir of Qatar in Iran for Talks 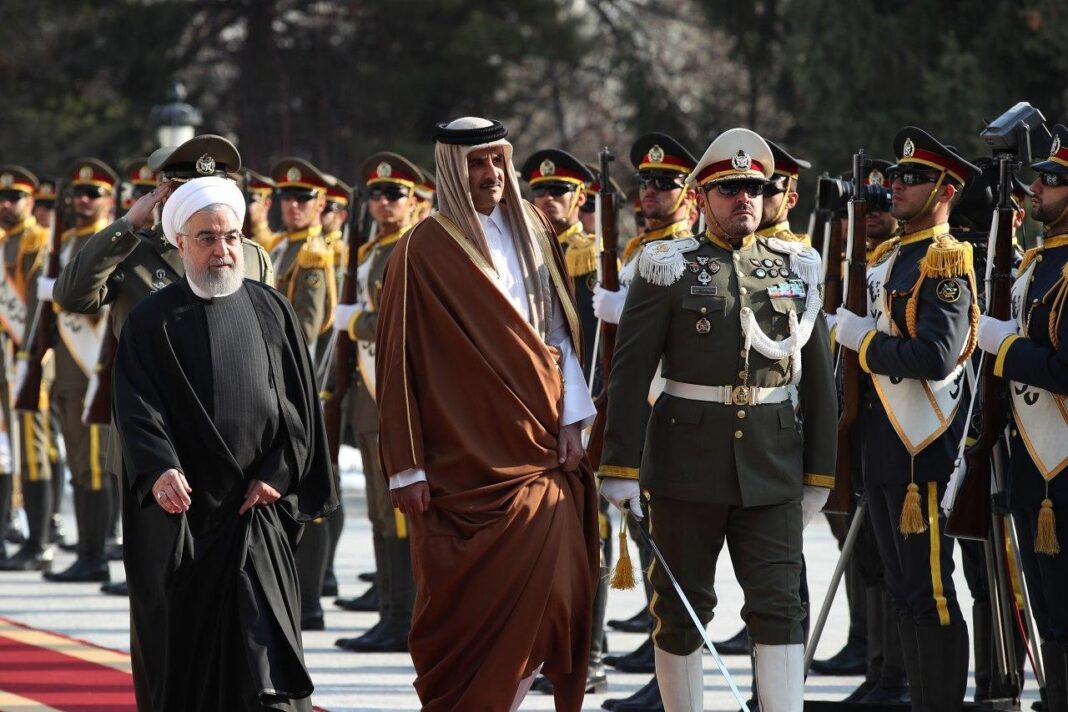 Emir of Qatar Sheikh Tamim Hamad Al Thani has arrived in the Iranian capital of Tehran to hold talks with the country’s top officials.

The two sides then started a meeting behind closed doors, and discussed bilateral issues and regional affairs.

The Qatari emir is going to meet with Iran’s Leader Ayatollah Seyyed Ali Khamenei later in the day.

The visit came as the drone that carried out the mission had reportedly taken off from a US military base in Qatar.

Iran has repeatedly threatened to target any country in the region which is used by the US to attack the Islamic Republic.